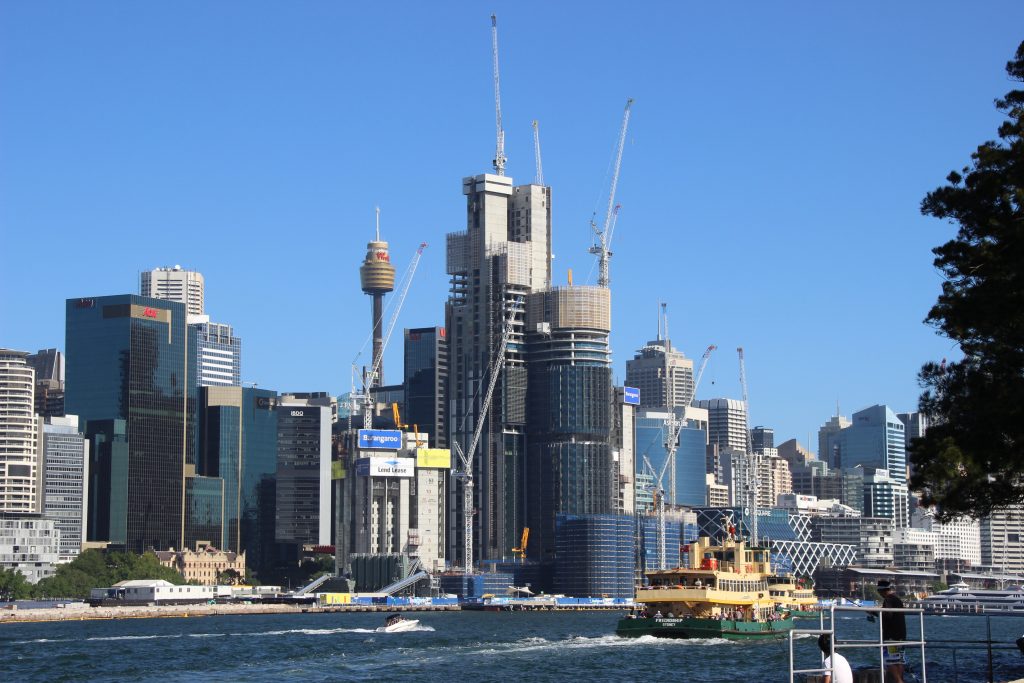 … a property crash is unlikely.  However, the surging supply of apartments and the continuing strength of the Sydney and Melbourne property markets pose an increasing risk. Average dwelling prices in these cities are likely to see another cyclical 5-10% price downswing around 2018, with unit prices in oversupplied areas likely to decline 15-20%.

BUT…if you really want to be scared, then you may like to look at the chart below from The Economist produced earlier in the year!

“Across America house prices, after falling by 25% from their peak between 2007 and 2012, are now at fair value compared with rents and incomes. But thanks largely to their big cities, housing appears to be more than 40% overvalued in Australia, Britain and Canada, according to the average of our two measures.”  We might add that The Economist made a similar comment of Australia a few years ago.