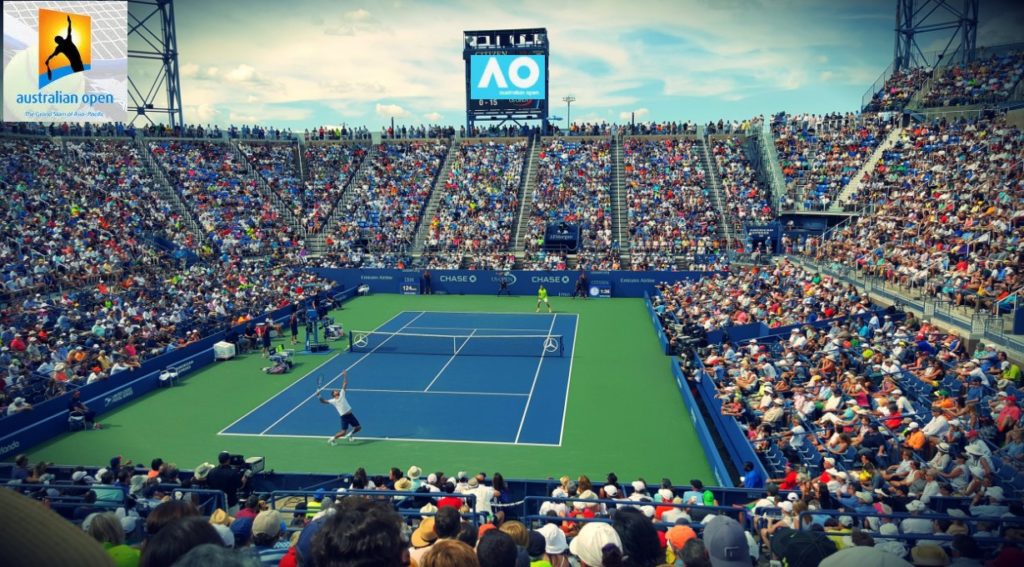 The first week of the 2019 Australian Open is almost over, and each match has thrown up plenty to analyse. For every unreturned ace there are the numbers that tell the real story, and for every result there are the infinite variables that made it possible.

All these statistics add up to entertainment, especially for the Aussies. From Alex de Minaur’s tenacity to Ash Barty’s dominance, Melbourne has played host to some local talent that has kept the crowd on the edge of their seats from courtside to Kumarina.

Its lining up to be yet another cracking Australian Open final.

Follow the schedule at https://ausopen.com/schedule#!8026 and watch the live coverage on channel 9. Yes that’s right, 9. After 40 years on channel 7, last year channel Nine nabbed the rights.