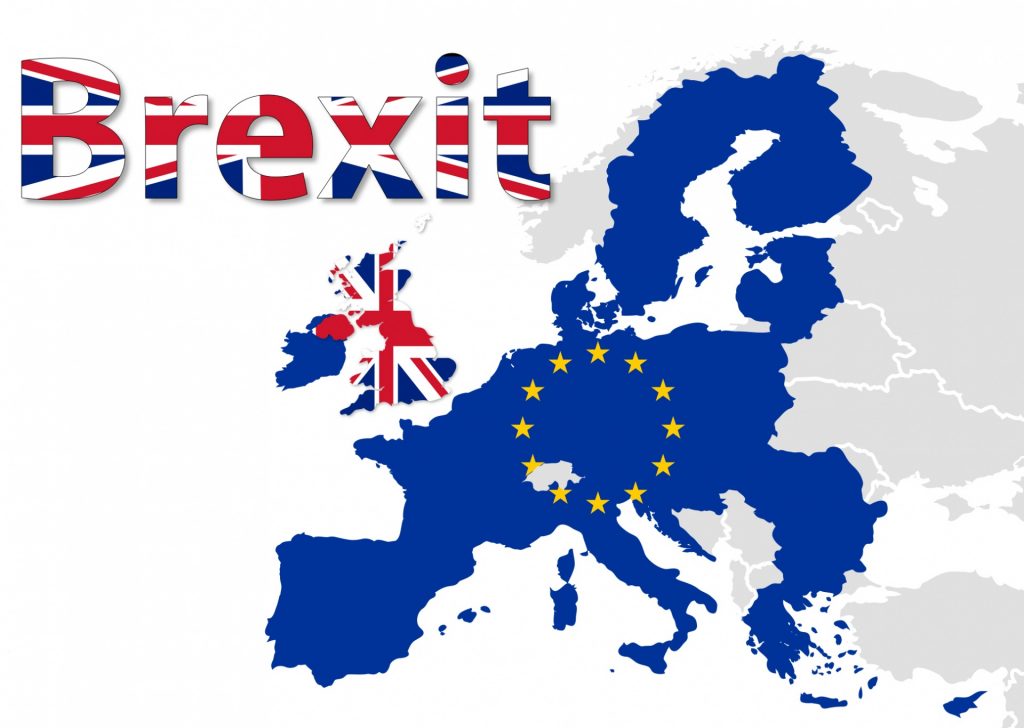 Much has been written about the surprise of the Brexit referendum outcome and the uncertainty surrounding the longer term implications.  We don’t have anything to add to the politics or speculation on the likelihood of a European Union breakup.  Instead, this article looks at the implications of Brexit from the perspective of the day to day wealth advice we actually give our clients and, more broadly, a framework for responding rationally to market shocks.

Clearly the financial markets had decided that despite the neck and neck polling, the actual votes cast would easily favour the status quo, just like the anticlimax of Scottish independence referendum of 2014.  How wrong they were. As the early results came through during the morning of Friday 24 June our trading screens started to turn red.  We were every bit as mesmerised by the unfolding drama as the rest of the market.  Thursday had been a strong day but by Friday’s close European shares traded locally were down 11%, the pound was down 6% and our local shares were down 3%.  Our first task was to decide what to do.  At times like this we all need to remember that prices just reflect the most recent trade.  When things happen that are big, bad, unexpected and hard to comprehend there will always be a small number of market participants that want to sell there and then.  Their motivations may be very different from other market participants, for example they may have been following a short term strategy that now clearly won’t work, or they may be faced with a margin call.  On the other hand willing buyers may be almost impossible to find – why is it logical to buy on day 1 of possible crisis when the severity of the situation depends wholly on a political outcome?  In these circumstances sharp falls will always occur and in our view they should not be feared nor necessarily responded to immediately.  The fall of June 24 simply reflected acute uncertainty as the markets only started to adjust to the new reality.  Our initial view was not to take immediate action – we preferred to be on the sidelines with most of the other market participants.

The next step in formulating a response was to refer to our investment philosophy and process.  Decisions are much easier to take when made consistently under an agreed framework.  We find they normally work out better too.  Our philosophy is to position the core of client portfolios for long term value based upon an assessment of the long term economic fundamentals.  Additionally though, we monitor the momentum or trends in each market, since investing against the market trend can be lonely and expensive business.  The readings we already had of the European economic fundamentals were not strong. Share valuations were only a little cheaper than the US, but growth was weaker, banks were weaker and the overall European pact was hampered by having no fiscal or political union.  A large, strong member of the EU deciding to leave certainly looks like a significant blow to the longer term economic fundamentals. On the momentum side, from the perspective of Australian investors, the British pound had been falling for much of the year, the Euro was trading sideways and neither the UK nor the European share markets were faring better than the Australian market.  So there did not appear to be many reasons to be “overweight” European or UK exposures prior to the vote.  Now with Brexit likely, of course the political risks of things going seriously wrong were higher.  So we believed that both from an economic fundamentals and momentum point of view there were no compelling reasons to increase our overall exposures initially.

Another big market move though was in interest rates.  Long term interest rates fell on the Brexit news.  This was because the prospects of stronger growth and inflation out of Europe dimmed yet again.  This price action was echoed in Australian markets too and as a result we have been focussing on local property and infrastructure holdings for some clients since the more defensive yield type investments have looked slightly better value.

Fast forward by one month and the London stock exchange is 6% higher than before Brexit, but the British pound is down 11% against the Australian dollar.  European share markets are a little weaker but the Euro has weakened by 2%.  In terms of economic fundamentals and momentum there seems to have been little reason to buy in, especially given that in the same period both the Australian and US markets have strengthened.

But should we have pinned our ears back and rushed to buy into the falls on the Australian stock market of Friday 24th June?   That’s a fair question – we would have been better off today if we had.  “Buying the dips” is consciously taking on additional risk when the market is still making up its mind.  We might look at the question based on past statistics.  Research by Alexander Ineichen suggests that if a market or sector is already showing ‘bearish’ (weakening) tendencies over the medium to long term then buying into dips is much more dangerous than buying the dips when the asset class is generally strengthening.  In a strong market the dips are shallower and the market sees the cup as half full, not half empty.  In a bear market, “negative outlier” events tend to be more severe and frequent.  It makes perfect sense that there are less ‘bottom fishers’ in bear markets.  When Brexit occurred, each of the British pound, the Euro and many European sharemarket indexes were already in bear market territory according to Ineichen’s analysis.  Statistically, the odds of successfully buying the dip seemed less attractive.

Going forward there is plenty to play out in the politics of Europe and we need to have an open mind as to the source of the next big issue.  Any serious wobble can turn out to be a fantastic opportunity in hindsight but we should remember that the majority of market participants on the other side of our trades are teams of highly educated professionals, well-resourced and highly rational.