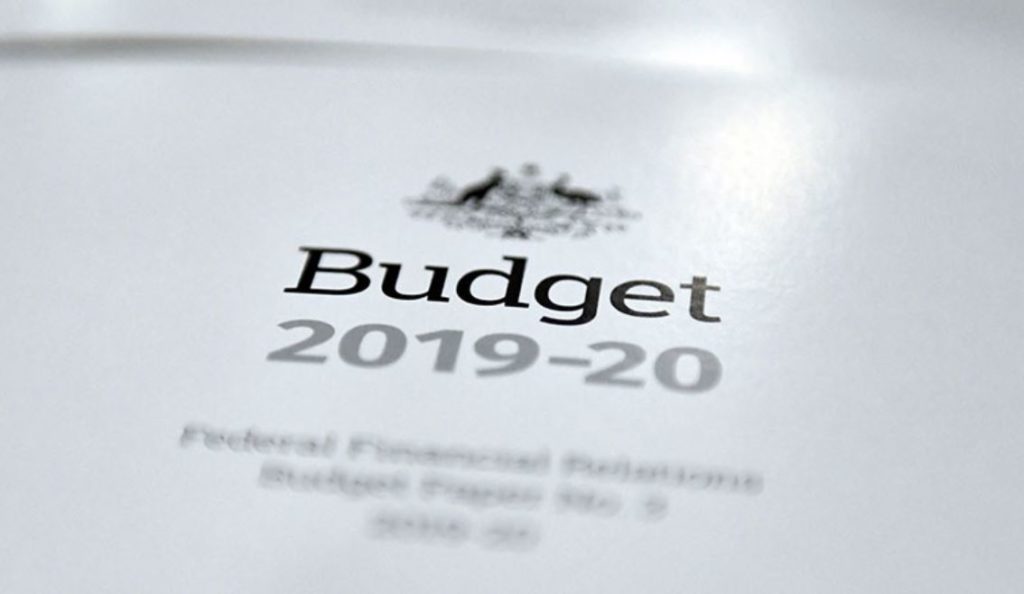 Or, be wary of what you’re voting for….

It has been three weeks since the Budget was delivered, and the Opposition has responded. Since then the election has been declared. There has been a great deal of instant commentary and we can expect more analysis between now and the Federal election.

Here we briefly consider both the budget and shadow budget as election platforms. After all, the Coalition Government budget may end up being academic and we should seriously consider what the potential alternative means.

We can’t remember an election with such differences between the major parties. Some have said such disparity has not been seen since the 1970’s. The Coalition is focussed on a lower tax footprint for middle- and higher-income earners whilst Labor has tightened almost all aspects of tax for them.

This article sets out the main differences with a focus on tax policy and draws some initial observations and conclusions on the investment implications.

Budget and shadow budget in a snapshot:

What it means to you (depending on who you are):

There are, of course, quite a few more specific winners and losers as both parties share the largesse of a budget surplus around.

The key difference is the proposed significant increase in taxes under Labor to fund their promises ‘to be fairer’. Fairer depends on your perspective of course – self funded retirees, for example, can quite rightly say they believe Labor’s proposed non-refundable surplus franking credit policy is unfair. They retired knowing how much they needed and, if Labor’s policy comes to pass, many will claim they will not have enough to live off over their lifetime and they can’t go back to work to save more.

When you consider it in terms of winners and losers, policies are laid bare but this is admittedly a bit naïve and short term. As Denis Denuto said in The Castle, “it’s the vibe”, and the polls try to capture “the vibe”. Right now, “the vibe” anticipates a Labor victory in May but as history shows, more often than not, the race tightens as the deadline approaches.

Where should you invest?

It depends on who gets into power but a diversified portfolio is an evergreen strategy.

Construction and building materials are set to do well from infrastructure expenditure regardless of who wins.

Aged care providers will receive some relief under the Coalition.

Discretionary expenditure, already struggling, will do well in the short term under both parties but perhaps struggle beyond the first-year relief under Labor.

Staples – tax relief for low and middle income households may benefit grocery chains Coles and Woolworth as well as Metcash but it is difficult to see if this will be at all meaningful to them.

Sadly, Gambling may receive a shot in the arm when the low and middle income tax offsets are paid.

Residential property will likely struggle for longer with Labor’s tax proposals to remove negative gearing concessions and halve the capital gains tax discount from 50% to 25%. This would come at a time new residential construction approvals are already falling significantly pointing to a potential dwelling shortfall several years from now. Also household wealth is declining with falling property prices – the ‘wealth’ effect, whereby people are likely to consume more or less based on how wealthy they feel, may come into play and reduce consumers appetite to spend or take risk. That said, the short term (until 31 December 2019) may see support for apartments if buyers are sufficiently motivated to buy to lock in the 50% CGT discount as well as negative gearing concessions.

Banks are likely to struggle for as long as housing struggles although, if the RBA cuts rates, they may harvest some or all of this to increase their margins.

Materials and energy are the subject of global supply and demand, (this means China which neither party has an influence over), so do not expect this sector to be impacted either way.

Hospitals and health insurers are unlikely to do well under either party but perhaps more obviously under Labor who have proposed capping premium increases to 2% per annum. Diagnostics may do well under Labor in their promise to cut out of pocket expenses.

Commercial property and infrastructure may continue to do well as interest rates remain low or even go lower.

Offshore earners – companies which have a large proportion of offshore earnings may prove more resilient than some that are highly exposed to onshore earnings and any hiccups in the economy.