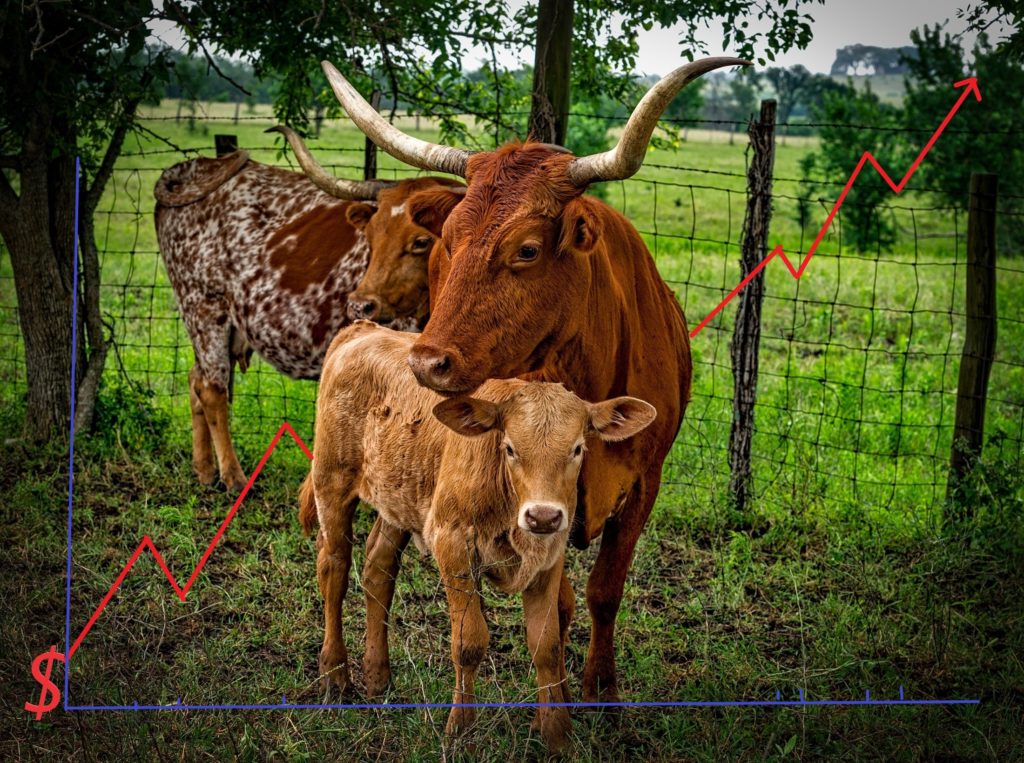 This month, 10 years on, there has been a lot of reflection on the traumatic events that took hold of the world. From central bankers, to fund managers and industry employees – many took some time to reflect on their experiences, lessons learnt, re-tell tales and provided some insights and expectations.

Where to from here?.

Upon reflecting on how far we have come in 10 years it is hard not to focus on the US sharemarket- amongst the major exchanges it’s been the clear standout performer. And with the US sharemarket representing 62% of global shares by value and continuing to set the agenda in terms of trade, interest rates and politics, all investors ignore it at their peril.

Although it wasn’t until March 2009 when the US markets officially hit their post GFC trough, according to many, the US Market is on its longest bull run in history!

A bull market is broadly defined as one that rises over time without falling more than 20% from its peak during a period.

Since March 2009, the S&P 500 has risen by 323% and the tech-heavy Nasdaq by 521% (to the end of August); a gain few could have envisaged after indexes plunged from their peaks during the financial crisis, however, the US has been an outlier.

Interestingly, news reports and media outlets are at odds with one another on whether or not the record-breaking ‘bull’ market is good news, bad news or a bull market at all.

A bull or still a calf?

The S&P 500 endured some very difficult moments in 2011, with the vast majority (69%) of its component stocks falling into individual bear markets. Indeed, the index itself actually fell more than 20% – at its intra-day low. On October 4th, the S&P 500 had fallen 21.6% from its high point six months earlier, the index then rallied off that intra-day low, so that it was down by 19.4% by the end of the trading day – just shy of official bear market territory.

Officially, the 2011 drawdown was deemed a correction rather than a bear market, but only because of a technicality.

If one dates the current bull market back to October 2011, then it’s nowhere near being the longest on record. Furthermore, if we looked at the very drawn out correction between May 2015 and February 2016 that too in itself was a ‘bear’ market. True, that the S&P500 only fell 14%, but the median stock fell 25% AND other areas of the market ie. Russell 2000 and emerging markets indices fell 26% and 36% respectively.

As CNBC’s Michael Santoli put it “saying the current bull market is the longest in history requires that one lean on a fairly simplistic and arguably unhelpful method for dating and classifying bull and bear markets”. Furthermore, the S&P 500 gained 418% during the 1990s bull market, according to LPL Research, well ahead of the gains seen during the current ‘bull’ market.

The question now is whether this exceptional period of US stock market growth is going to end in tears. The valuation of the stock market gives ample pause for thought.

Ritholtz Wealth Management’s Michael Batnick suggests the S&P500’s cyclically-adjusted price-earnings ratio is “as high as it’s ever been”, with the exception of 1929 and 2000 which were market peaks- preceded by severe bear markets.

Some other valuation metrics are no less alarming. The price-to-earnings (PE) ratio and the price-to-book (PB) ratio, compare share prices with profits or with the “book value” – the estimated residual valuation of a company’s assets and parts. With both, a lower ratio suggests better value. These have sky-rocketed!

It’s these valuations and metrics that have many edging on the side of caution.

Lastly, late cycle stimulus, in the form of US tax cuts and promises of ongoing budget deficits have been major positive drivers boosting corporate earnings, disguising, for some (corporates), rising debt levels.

It is said that overvaluation alone rarely triggers a bear market. A catalyst is required. 8 of the last 10 bear markets have been accompanied by recessions, according to JP Morgan data, but there’s little evidence of a downturn any time soon.

“Ongoing economic growth has overwhelmingly favoured positive equity returns in the past, with high odds of positive returns and low odds of large losses,” Goldman Sachs said in a recent update to its 2018 forecast.

Surging corporate earnings are also supporting the bull market. Second-quarter US earnings have grown by 24% and sales by 9.8%, according to FactSet data, while a record 80% of companies are beating estimates.

Typically, bull markets narrow before they peak, with the heavy lifting being done by a dwindling number of large-cap stocks. However, recent equity gains have been “largely broad-based”, say BMO Capital Markets.

While US shares have enjoyed the biggest gains over the last 9.5 years, the rally in stocks has been global. German stocks have returned nearly 250% over the same period and UK stocks have made just over 200%, according to MSCI indices. Chinese and Japanese stock markets have registered returns of nearly 200%. The Australian experience overall has been closer to the norm for other major global share markets.
This is highlighted below with the MSCI All World index in blue, Australian in red and the MSCI All World (ex-US) in green.

Overall, it appears the longest bull market in history isn’t quite as extraordinarily long as it might appear. Gains have been made in spite of a difficult economic and political backdrop over the past decade. More recently, the prospect of trade wars, a surging US dollar, rising interest rates and the withdrawal of stimulus by central banks has failed so far to derail the bull. True, the bull is old, but bull markets don’t die of old age alone.

If this isn’t the longest bull market experienced, or better still a bull market at all, could we continue to see markets rise for a little longer yet?
Because no one can predict exactly what the market will do, and brief periods of decline will almost always appear at some point, having a comprehensive plan in place is the best way to ensure you make it through.