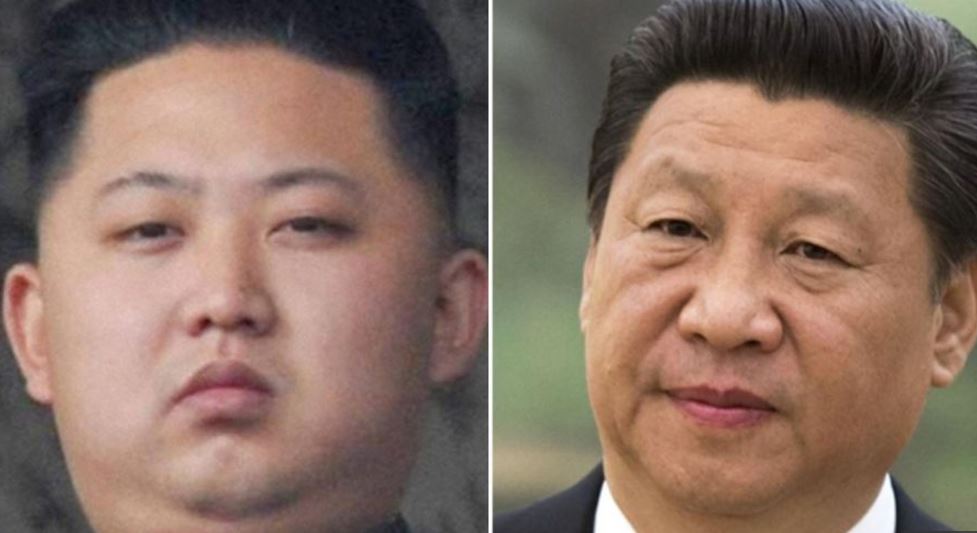 Reuters added that banks were “told to stop providing financial services to North Korean customers and to wind down loans with existing customers.”

The Reuters report follows the latest round of UN sanctions, which were levelled last week.

Much attention has been paid to the commercial and financial ties between China and North Korea in recent months. Some have argued that the North Korean crisis can be “solved” if China applies economic pressure on the isolated regime.

In the 2016 US-Korea Yearbook published by the US-Korea Institute of the School of Advanced International Studies (SAIS) in the 2016 spring semester (and so, coming before the most recent round of sanctions), Han May Chan, then a second-year student, briefly explained the argument why the success of economic sanctions might depend on China’s participation. Decades of sanctions have left other world powers with less sway over North Korea:

“…The DPRK has grown accustomed to the hostile sanctions regime for decades. Therefore, the effectiveness and the success of the current sanctions regime actually depends solely on China and North Korea. Unless the DPRK believes that the benefits from trade with the international community are greater than the current security benefits of prioritising its military-first economy, North Korea will have little incentive to change its policy.”

Others, however, have questioned whether a strong response from China — and China joining North Korea’s adversaries — could lead to the conclusion desired by the US and the UN.

“The last thing you would do in [North Korea’s] situation is give up your independent nuclear capability,” Jeffrey Lewis, who directs an East Asia program at the Middlebury Institute for International Studies, told the New York Times. “The one thing you hold that they have no control over. You would never give that up in that situation.”

Check out the full report at Reuters here.