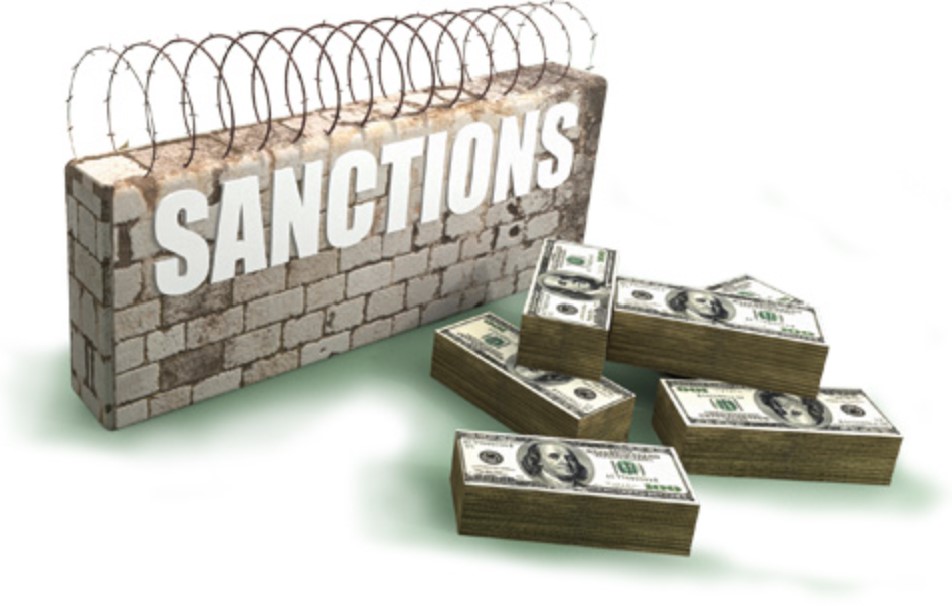 To some extent, economic sanctions work both ways.  Russia’s economy may be hobbled or even wrecked by the West’s trade response to the invasion of Ukraine, but its trading partners are impacted too.  Much like Australia, Russia is a prolific commodity exporter.  This chart, courtesy of Firetrail gives an indication of the global supply disruption and inflation pain to come:

Whilst it’s mainly been the oil and gas price hitting the newswires (have you filled up your petrol tank yet?), wheat prices are also on a tear, having doubled from where they were a year ago:

Together, Russia and Ukraine account for a quarter of the global grain trade (wheat and coarse grains).  So perhaps now is the time to throw some extra pasta in the trolley at the supermarket.

Whilst our local natural disasters like fire and flood seem to be accelerating, in other ways our Australian economy is extraordinarily well placed to ride out the current disruption.

Australia’s export mix is quite similar to Russia and Ukraine’s so it’s well placed to secure new contracts, plug the supply gap and benefit from elevated prices.

Only 29% of Australia’s food production is consumed domestically, leaving 71% available for export.  These exports include 25 million tonnes of wheat, which is around half of the Russia/Ukraine export total.

Although vulnerable in oil, Australia is a net energy exporter.  Strong commodity prices like the resurgence in the iron ore price have pushed up our terms of trade and will add billions to state and federal coffers, helping bring down government borrowing levels.

Across the broader economy, the COVID-19 shut down is over.  The latest readings show Australian household spending and corporate profitability are back to record levels and at 4.2%, the unemployment rate is close to its lowest too.

And for those intrepid travellers dusting off their COVID interrupted international travel plans, the Aussie dollar has firmed up just in time.  The Aussie is sitting at 74 US cents, 56 UK pence and 0.68 Euros.  Against the Euro, that’s almost a 5 year high.