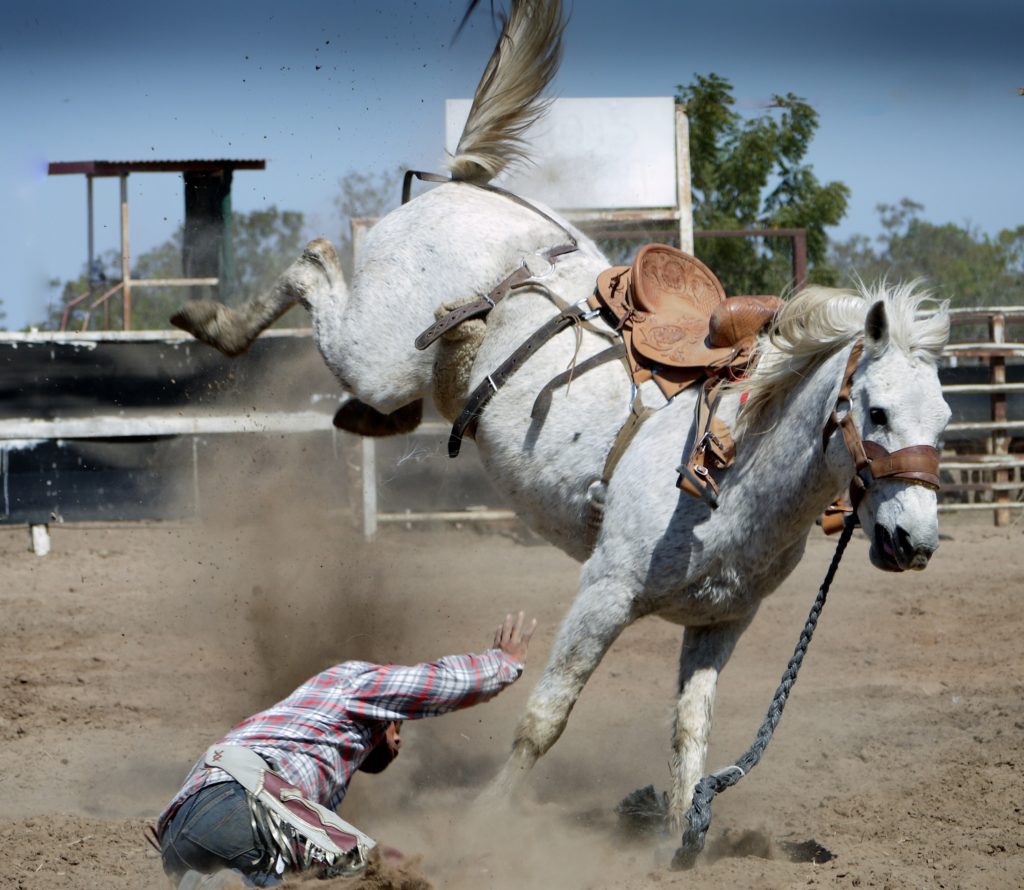 In Australia, the conversation over short term interest rates has almost been forgotten. The last time the Reserve Bank of Australia (RBA) changed the official cash rate, cutting from 1.75% to 1.5%, was in August 2016 –  28 months ago. The last peak in the official interest rate was 4.75% in October 2011.

Since that peak, household debt has risen to record levels chasing investment in property, interest only loans as a proportion of all loans increased to record levels (and is being rapidly unwound by new lending standards) and over this period wages have remained flat.

Consider the chart below. The interesting points to note are the rise in household mortgage debt to around 140% of income. Also consider the SHARP rise in total scheduled repayments (rising from this illustration as interest only loans are forced into principal and interest repayment regimes).

This paper, prepared by Quay Global Investments, makes a compelling argument that the next rate move is down. And that it won’t ignite asset prices.

We know the RBA is giving guidance that the next rate move is up, eventually, but is this jawboning or just wishful thinking? Even now, we know the RBA is thinking about the impact of falling house prices as they are actively encouraging the banks to open up their lending from the extremely tight standards now applied in the wake of the Royal Commission into Banking. The Australian Prudential Regulation Authority (APRA) has also recently lifted their restrictions on interest-only lending, which were imposed in March 2017, citing the policy as having achieved its objective of improving lending standards. Perhaps these bodies also fear that restrictive policy has gone too far. As this paper illustrates, there’s a little more to it than that.

What does this mean for investors?   Yet again we see more evidence that interest rates will be “lower for longer’.  Borrowers gain from lower rates, investors are poorly rewarded for holding defensive assets.  See our article on ‘treacherous markets’ for a commentary on holding a mix of investment assets that suits your timeframes and risk tolerance.