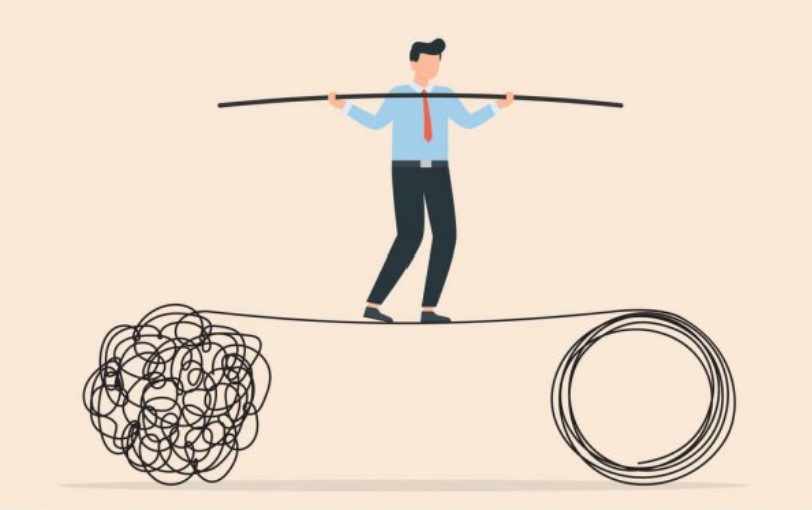 November has brought about a few luxuries we haven’t enjoyed in some time with the easing of many restrictions across the nation, the opening of international borders and travel.

As we look outside the walls that we’ve been bound by, so too are central banks, with the latest from the Fed raising some eyebrows.

Lauren Solberg, Morningstar data journalist, this week looked at the latest Fed statement.  Released on Nov. 3, the Federal Open Market Committee unsurprisingly held the key federal-funds rate steady at 0.0%-0.25%. Nobody expected a change in rates at this meeting. Firstly, much to market expectations, the Fed announced its timing and amount of tapering of bond market purchases, essentially reducing the monthly pace of bond market purchases of $120 billion by $15 billion per month, with room to adjust along the way.

But secondly, and the big issue on everyone’s mind, was the change in overall commentary regarding inflation, with the Fed now referring to factors driving higher inflation as “expected to be transitory” rather than simply “transitory,” which has been viewed as an acknowledgement that inflation has trended higher for longer than the Fed expected and that it will be difficult to predict precisely when exactly the current supply issues will fully resolve.

The Fed’s statement also linked an “easing of supply constraints” to employment gains and a reduction in inflation, rather than just focusing on vaccination progress. Again, a new acknowledgement that the supply side is the key determining factor at this point.

There are two primary supply concerns: labour supply and supply of CPI drivers.

1. Labour market-continued issues within labour supply will be the driving issue determining the timing of rate hikes. It is likely that it will take years for the labour market to fully recover, as higher wages gradually pull more people into the labour force over time.

Preston Caldwell, head of Economics at Morningstar says the key question at this stage is the labour market. This is not only because of the Fed’s goal of maximum employment, but also because high wage inflation emanating from tight labour markets is the most plausible reason why inflation could remain higher for longer. It’s difficult to say when the labour market recovery will fully play out, which is why the Fed is giving itself maximum flexibility to adjust monetary policy accordingly over the next year. As of September 2021, total US employment remains about 3% below pre-pandemic levels.

Head of economics at Morningstar, Preston Caldwell notes that the Fed is still resisting calls to tighten monetary policy more aggressively, based on its expectation that inflation will be transitory.  Since the beginning of the pandemic, the Consumer Price Index has increased a cumulative 6%, which is 2.8% higher than Morningstar would have expected based on the pre-pandemic rate of inflation. As shown in the chart below, the bulk of that 2.8% of excess inflation has been driven by  vehicles and other categories where supply has been limited by the semiconductor shortage. This issue–and other bottlenecks–should resolve in due time, helping to cool off inflation without any action from the Fed.

The Fed’s switch to an average inflation target, the increasing focus on the recovery of specific segments of the labour market, and the benefits of financial repression given the increase in government debt all point to a more dovish reaction function. The Fed also had an opportunity in its latest release to come out ahead of expectations on its tapering plan, or to remove its transitory language in a more forceful way, but didn’t, further suggesting a more dovish tilt.

From Morningstar and analysts’ data available, Lauren concludes that a couple of rate hikes over the next two years will likely be enough for the Fed to claim it is reacting to some inflationary pressures, while still supporting the recovery of the labour market. The Fed may even use balance sheet reductions at some point after tapering is complete as an intermediate step prior to rate hikes.

A lot will depend on how the labour market and supply bottlenecks play out, with some upside risks to inflation and to the Fed reacting more harshly to this inflation remaining in play. Caldwell says the key question at this stage is the labour market. This is not only because of the Fed’s goal of maximum employment, but also because high wage inflation emanating from tight labour markets is the most plausible reason why inflation could remain higher for longer.

Across the ocean, one could be forgiven for missing similar headlines following the RBA November rate announcement last week. Domestically, the resilience of the labour market and rapid reopening of the economy appears to have similarly resulted in a materially higher-than-expected Q3 CPI data (2.1%) the highest since 2015. In response the market priced in several interest rate hikes for 2022, defying the RBA’s forward guidance of no rate hikes until 2024. The RBA subsequently withdrew this expectation on Tuesday (Cup day!). We now eagerly await the RBA November meeting minutes for further changes on its position.

The October minutes suggested that underlying inflation pressures in Australia were more moderate than in other advanced economies, reflecting a range of factors including the relatively slow rate of wages growth. It was concluded that while it was possible that underlying inflationary pressures in Australia could build more quickly, the central forecast scenario was still that domestic inflation would pick up only gradually over the medium term.