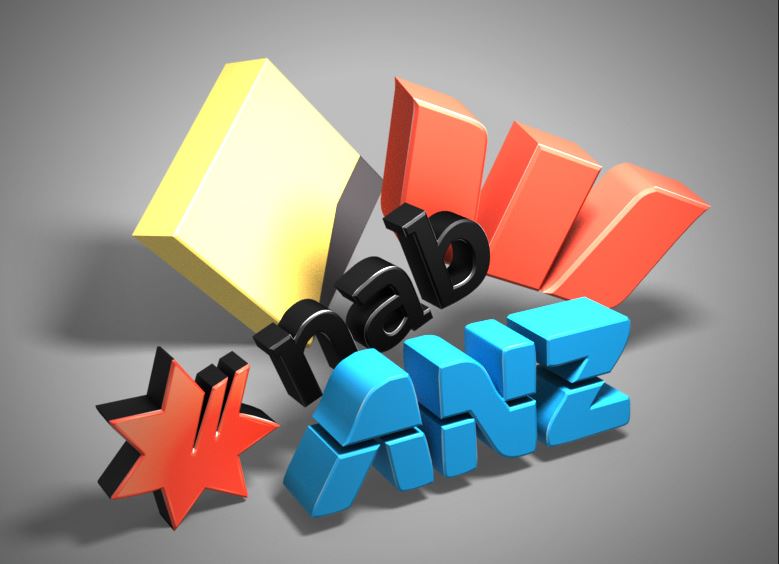 Fund managers are closing shop (Altair), calling the top (Kelly) and selling out (Hunter Hall). In the five months since January 1, the Australian market has picked up just 2%, compared with over 8% for a US market still hyped up on the Trump trade. Most of the damage has been done in May – the Aussie market has dropped 1% against a US market which rose 3.5%.

So is it crunch time for Australian investors?
Of course, there are excuses for the weakness in Australian shares which suggest that it is too early to panic. Banks are off because the Federal budget introduced the banking tax, while retailers dropped as Amazon announced its entry into the market. Commodities like coal and oil had a few good weeks from an ‘oversold’ position.

Fair enough. But there’s another group of interpretations and they aren’t nearly as benign.

Like this: The banking tax is about the government forcing the banks to pull their weight financially, having been given a massive leg up post-GFC with the Government guarantee of their liabilities (which had the impact of lowering their cost of borrowing). Seen in this light, it’s possible that the banking tax was just the first shoe. More on this in a moment.

Or this: the damage being done to retail stocks will stick – Amazon (the share price of which went through US$1000 last week) sells goods for less since it doesn’t pay mall rents, giving it a 10% price advantage from the get-go. The smart money has been pulling out of retail property for years (Westfield has halved since 2007) possibly in contemplation of a future which doesn’t include anchor tenants like Harvey Norman, and maybe even Coles and Woolies.

And maybe this: even Trump pulling out of the Paris accord doesn’t change the fundamental problems of fossil fuels as energy sources when compared with renewables. These problems are carbon related, and geo-political of course but also most likely economic. Solar and wind clearly make sense, when thinking of the total cost of ownership, in simple economic terms. There are some base load requirements which will continue to be coal- or gas- related, but the energy mix is shifting away from traditional sources like coal and oil. Oil companies like Exxon and car companies like GM take note.

Banks are the main game
But it’s the banks where the main game will play out for most Australian investors, because that is 40% of the Australian index, and often more than 40% of portfolios. It is highly arguable that the banks got a get-out-of-gaol card after the GFC because it removed for years the possibility of fin-tech taking a shot at them. In Australia, the locals took the opportunity to buy up the up-and-coming (RAMS, Ubank, Bankwest, Colonial First State etc) and get their acts together in a technology sense, pushing banking products down to customer level devices like smartphones. Costs came down, share prices went up.

Customers and shareholders understand that money is fundamentally a digital good – credit cards taught them that. If a company is a trusted brand, and has the technology and the balance sheet, the barriers to entry in banking are significantly lowered.

But precisely because money is a digital good, regulators in Europe, the UK and even here have objected to the way in which the banks manipulate the payments system to maximise their revenue. Bank transfers take a day to be effected, cheques take five days to clear and on-line banking transfers can take a weekend. The proposition is absurd, given that the money can move the instant the electronic instruction is issued. Creating friction through payments delays is just a way to harvest return.

All eyes on Europe
And so it is that the Revised Payment Service Directive (PSD2) in the UK and Europe is set to come into force next year, with the Australian equivalent also queued up. This is a much bigger deal than people think, so it is broadly overlooked – but not by the banks themselves, which are extremely nervous about it.

This is because it will force banks to open their platforms to non-bank service providers from next year. In Europe and UK, PSD2 will break banks’ exclusive hold on their users’ data. It will allow outside parties – merchants like Amazon, or payment technologies like ApplePay, to access the banks’ customer account details to make payments, chopping in to the revenue streams of existing credit card companies and bank-to-bank payments.

It will not require customers to change banks to get lower prices. And neither will the new players need to be banks. It is most likely that the prospective payment providers will be names unfamiliar in banking, but well known outside it – certainly Google and Facebook, and a group of others besides, that will jump at the chance to provide payment services using the banks’ existing payment “rails”.

The maintenance of the safety of the existing bank account structure along with the lower fees on transactions associated with new entrants will be what is attractive to customers.

Trend now emerging here…
In Australia the front end of the push can be seen in the parliamentary paper “Make it Easier for New Banking Entrants”, which is being pushed by Liberal MP David Coleman. It states that by the end of 2017 the Council of Financial Regulators must review the licensing requirements “to determine whether they present an undue barrier to entry and whether the adoption of a formal ‘two-phase’ licensing process for prospective applicants would improve competition.”

For now, the discussion is around making it easier for financial institutions to have their customer’s details forcibly shared with other financial institutions where the customer opts in. In doing so, it is thought, competitors will pitch for a slice of the payments business which are currently the exclusive domain of the customer’s existing bank.

Think of it as a kind of number portability for banks. And the best way to think about this is by looking at what happened to Telstra or the electricity companies. Telstra once owned the telephone network, but over time was forced to allow other operators the right to provide services on its infrastructure as long as a fair wholesale ‘interconnect’ price was paid. It’s the reason that we have iinet, Optus and TPG in communications, or, in the energy market, AGL now selling electricity.

Importantly, even Treasurer Scott Morrison is supportive of “open data” in banking, saying he likes the idea that customers could basically plug their financial data into an app that will figure out if they’re getting a good deal. He is also picking up on comments by former Queensland premier Anna Bligh, who is now head of Australian bank lobby group, who noted of the banks the “implosion of trust and explosion of scrutiny.”

Are the big tech companies interested? Overnight Apple announced it is launching a money transfer service that will appear inside the messaging app (yes, we know WeChat already does this), as well as its own digital debit card, called Apple Pay Cash. Then there is Samsung Pay, Google Wallet etc.

This is truly the thin end of the wedge. First, it’s just banks going after other banks’ business, but if the experience is favourable in Europe then it will be on. Bank investors, having seen disruption eviscerate industries like TV, newspapers and retail in the US, know for certain that long before the destruction takes place it gets priced in to companies.