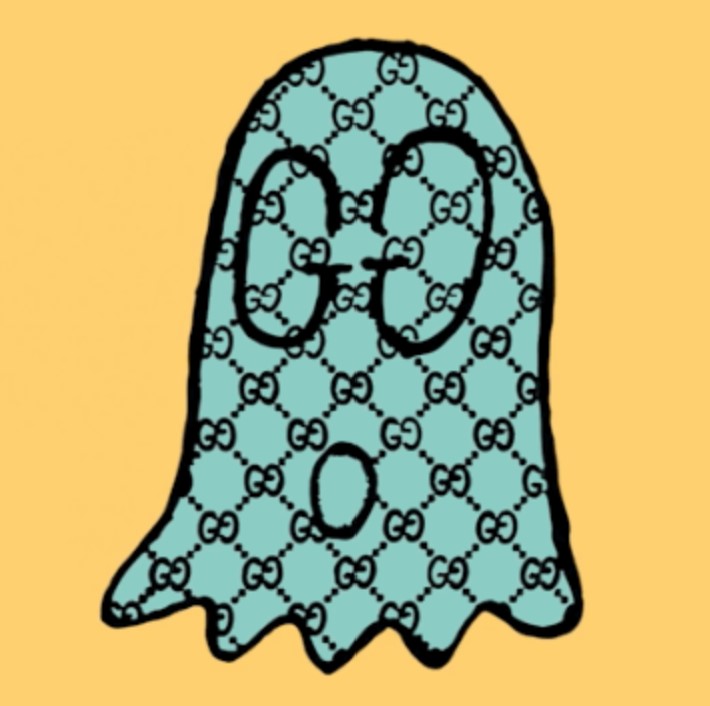 In the last of our basic knowledge pieces on crypto, we look at tokens. Not bartering or board game tokens but the explosive growth of tokens in the world of cryptocurrency.

What is a token?

Technically, “token” is just another word for “cryptocurrency” or “cryptoasset.” Tokens initially described all cryptocurrencies besides Bitcoin and Ethereum but increasingly, now, have taken on a more common meaning – cryptoassets that run on top of another cryptocurrency’s blockchain. Most commonly they are leveraging off Ethereum’s blockchain code.

There are several types of tokens, including:

These provide access to a product or service run or operated by the token issuer.

These derive value from an external asset that can be traded through traditional regulated markets.  . Think bonds, stocks, and real-world currencies.

Decentralised finance refers to financial applications built on the blockchain. Each DeFI app is powered by a token economy sitting behind a native token. These tokens contain rules around logic, transaction flows and commercial practice.  Examples include lending, insurance and contract protocols.

Non-fungible means it cannot be replaced with something else. This is achieved with encryption technology, to create one-of-a-kind digital object ownership that can also be transferred or traded.

NFTs is well suited to anything digital such as drawings, music and video.  You could even, we understand, download your brain processes, and turn them into AI code and sell them as a NFT!

A lot of the current excitement is around using the technology to sell digital art. The first ever “art” NFT was the Quantum in 2014, an octagon shaped animation by New York artist Kevin McCoy.

Those investing in NFTs are hoping that one day their collection will become as lucrative as physical art collecting.  So far the most expensive art NFT sold was an image by artist Beeple fetching $69M in March 2021 (which is $15M more than Monet’s Waterlilies painting, sold in 2014).

A NFT owner doesn’t get much: a digital file, mostly, plus some vague rights to present the image physically – on a TV in their house for example.

In February 2022, a real estate agent minted the property rights of a four bedroom home in Gulfport, Florida into a token. It was the first piece of US real estate to be auctioned off as an NFT and the property was bought using cryptocurrency.

That was “real” real estate.  What about the virtual real estate? Chris’ article this month looks at how NFT’s have taken off in the virtual metaworld too – there’s no stopping these crazy programmers!

Like it not, tokens are quickly providing blockchain technology with a connection to many of the things we value.  And every day the tentacles of the metaverse are getting closer…

We’d love to hear if you’ve dabbled in this space as either a buyer or a seller!