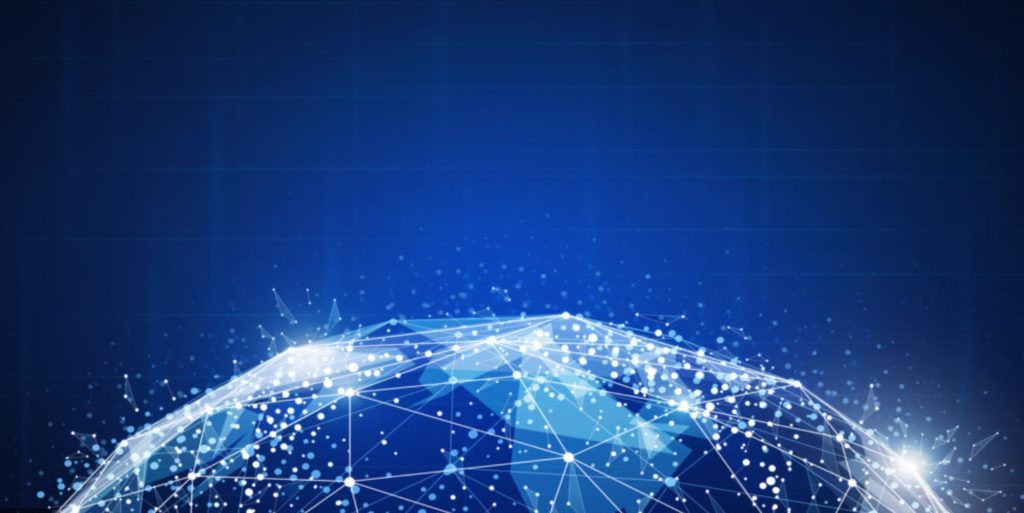 To date, we have been covering the basics of cryptocurrencies and how they are structured to help gain an understanding of what cryto is. Now we’ll focus on the application and utility of cryptocurrency technology in the real world.

There has been continued debate over whether crypto is here to stay. Remembering that nowadays crypto doesn’t only refer to Bitcoin; the blockchain technology has far-reaching potential and innovative uses of the blockchain technology are appearing across various sectors including finance, healthcare, media and government (to name a few) every day.

“While some may fail to live up to their expectations, others could go on to become household names if blockchain proves itself to be as revolutionary as many are predicting” (Bernard Marr).

Cem Dilmegani, writer for AI Multiple, provides examples of how blockchain application can and is being applied across various sectors today. Bernard Marr, futurist and influencer, also outlines 35 current trials of blockchain out to change the world.

An AFR article from April 2022 by Yolanda Redrup described how a blockchain start-up created as a joint venture between Scentre Group, ANZ, Westpac, the Commonwealth Bank and IBM, banked another $12.75 million in an oversubscribed funding round. Here on our own shores!.

Google “blockchain application in the real world “and you get over 2.46billion possible results, now how many are relevant is irrelevant. What matters is it is a growing revolution!. Insider Intelligence predicts that “global spending on blockchain is forecast to reach nearly $17.9 billion in 2024, growing at a five-year compound annual growth rate of 46.4%”.

There is also a vision for the next iteration of the internet (web 3.0), with a focus on implementing the tools of decentralisation. A blockchain-centric internet would, in theory, make it harder to manipulate and control data.

Web 3.0- In 1995 an InfoWorld article quoted Robert Metcalfe stating that the internet “would experience a catastrophic collapse in 1996”. Bernes-Lee himself (the creator of the world wide web) never envisaged the internet of the 1990’s to transform into the internet that we know today.

Web 3.0 is a catch-all term for the vision of a new and better internet. An internet that does not require us to hand over personal information to companies like Facebook and Google in order to use their services. The web would be powered by blockchain technology and artificial intelligence.

And it is through web 3.0 utility and application that many see the crypto blockchain technology revolutionising the way we operate moving forward. In its full application, there are huge risks posed by the theory of a web 3.0 as well as opportunities.

Cryptocurrencies value is determined by a few factors, but one predominant one is its utility. As more institutions globally invest in crypto and/or accept it as a form of payment, its utility increases. This in turn increases the value of cryptocurrencies over the long term as demand and supply shifts.

Currently, the dominate driver of cryptocurrency take up are emerging countries. We have seen a few countries over the past year officially recognise crypto as a legal form of tender. There are many, if not most, developed countries that too have recognised cryptocurrency as a convertible currency with an equivalent value in real currency or one that can act as a substitute for real currency. It’s with this backdrop that many believe crypto is here to stay, more so, as we have seen crypto as a trading currency already being used across many industries including real estate purchases.