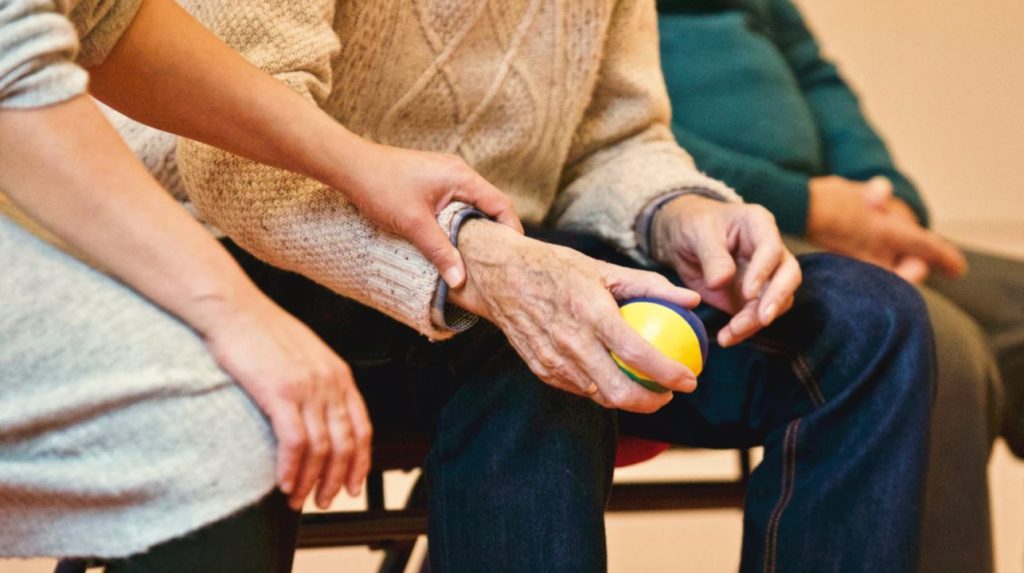 Alishia Keane first became aware her mother was having trouble managing her money when she mentioned a problem with an Automatic Teller Machine.

Her mother wasn’t able to access her cash and had to go into the bank instead.

When she retold the story a few more times Alishia, 33, realised something wasn’t right.

“Mum was always very careful with her money,” she says.

Alishia says she had already noticed her mother’s hygiene was going downhill and there was also some slight personality changes.

Her mother was later diagnosed with dementia and succumbed to the disease last year.

Managing money can become more challenging as people age and dementia is a progressive illness that can sneak up on a loved one if not carefully monitored.

You might notice a parent handing over a $5 note when a bill is $10.50, or they might forget to pay bills, when they have always stayed on top of them and paid on time.

“They might be withdrawing large sums of money without realising how much it is, or they are going back to the bank more frequently for similar large amounts of money,” she says.McCabe says dementia affects all people differently.“It might be that one person begins to lose the ability to handle money or make competent business decisions at an early stage, while somebody else might maintain these skills for longer,” she says.Other neurological functions may also be deteriorating and that can be a signal to check on their finances.

If you are observing changes, how do you tell if it is time for a financial takeover?

McCabe advises having an honest conversation with the loved one. Express your concern and give specific examples of things that you have noticed. Offer your help – if they admit it is needed.“It’s really important that the conversation is respectful and honest,” she says.It’s often a balancing act between providing much-needed support and helping the person to maintain a sense of independence.

When Anne McGowan, chief executive of Protecting Seniors Wealth, began helping her father manage his finances, she still took him to the bank to get cash for incidentals.

“That was important for him and it was an outing as well,” she says.In Alishia’s case, without an enduring power of attorney in place, a discussion with her mother and the local local bank manager allowed her to oversee her mother’s internet banking.“I didn’t have access to her ATM card or her PIN number,” she says.A retirement payment was also placed into a separate bank account without ATM access, to prevent the possibility of any erratic withdrawals.

Here’s a few of the steps you can take to provide assistance, if it is deemed to be required:

Consolidate bank accounts and credit cards and help your loved one to keep track of them.

The elderly person may already have coping strategies in place, such as putting a bill on the fridge until it’s paid, to prompt their memory. To help support them, compile a list of all bills and when they are payable.

Collate a document file, containing details of any loans, insurance policies and trust deeds as well as their tax file number and Centrelink number.

Keeping an eye on financial affairs can be more difficult as banking shifts online. However, McGowan says it is important to review bank and credit statements for suspicious transactions.She advises maintaining good records of transactions and recognise that this will take time.“It requires time to listen, to be patient and to spend some time to help them,” McGowan says.

While they have the capacity, they should put in place an enduring power of attorney, says McGowan.If they lose mental capacity before this is done, it will be too late.“It must be someone that they trust implicitly. Or it could be two people,” she says.

Ensure any will is up to date; there is a binding death nomination for any superannuation savings; and loans or assets in exchange for care arrangements with adult children are fully documented in a family agreement.