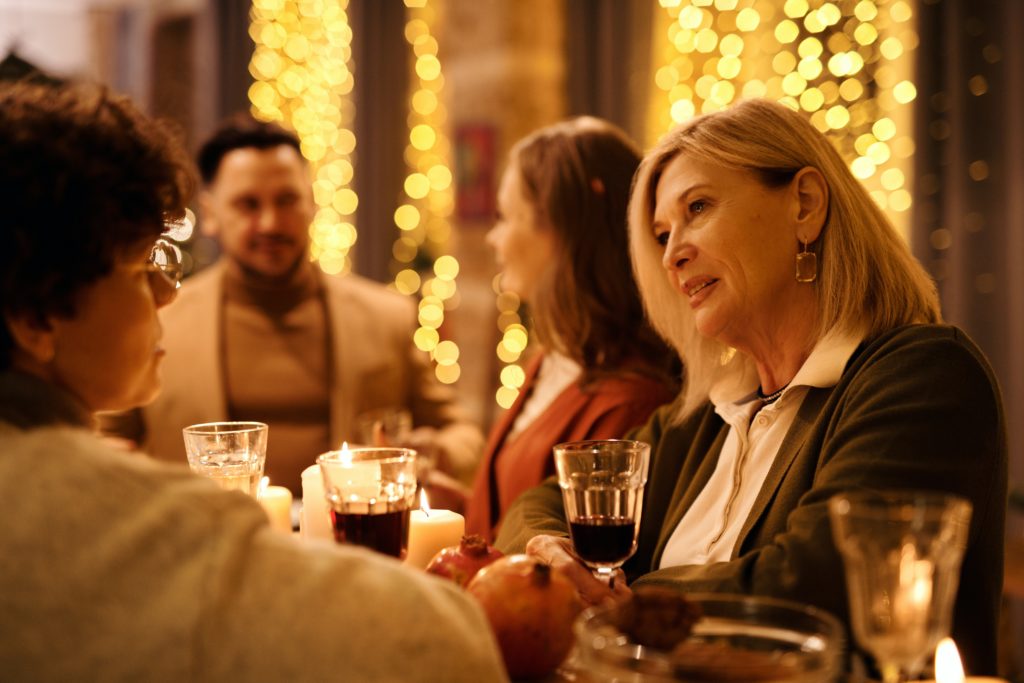 This may sound like a dry topic, so let me start with this – Governments can borrow and spend as much as they want and never repay the debt! More tax cuts on the way. Happy days!

You may have heard the term Modern Monetary Theory (MMT) but you may not know what it means and why it matters.

This article will give you enough to sound well informed for a dinner party conversation but not enough to be boring.

In a nutshell MMT proposes:

I can imagine readers sitting back after this list of claims and thinking, “Whoa! That’s not the economics I learned growing up! Of course you have to pay your debts!”.

Modern Monetary Theory (MMT) is a line of economic thinking that argues that countries that issue their own currencies can never run out of money. The role of government is to issue currency and so by definition they will be in deficit unless they take back all of that currency (by way of taxes).

It’s true that sovereign issuers of currency can’t run out of money. As the banker to the Australian Government, the Reserve Bank isn’t going to bounce a government cheque.

Generally, governments raise money through taxes and, when this isn’t enough to match spending, issuing bonds.

But what if we can’t sell our bonds to anyone? MMT says that, as the national issuer of currency, the Reserve Bank of Australia will buy. This sounds tantamount to printing money which is almost universally regarded as a bad thing because it will lead to high levels of inflation or even ‘hyperinflation’.

Two brief case studies are useful references. Japan is running government debt at around 256% of gross domestic product (GDP) and running budget deficits for the last 25 years or more trying to stimulate sustainable inflation. If budget deficits cause inflation, why is inflation barely above zero in Japan after all this time?

By contrast, Zimbabwe in the 1990’s went on a money printing spree and, to this day, they still suffer from hyperinflation. The Weimar Republic of Germany (circa 1921-23) was also famous for printing money and suffering from hyperinflation before introducing a new currency to replace the old (effectively removing excess currency from the system).

Why did Zimbabwe and the Weimar Republic suffer hyperinflation? The motivation to print money was different but the reason is much the same. Consistent with the MMT argument, both regimes did not have the goods or capacity (labour) to support the additional money supply. Germany tried to print money to meet WWI reparation costs and Zimbabwe to fund wars in the Congo (amongst other things). Their economies were at full capacity (such as they were) and could not absorb the money supply.

By contrast, Japan has the goods and capacity to support the additional money supply. Not to mention, with interest rates at near zero, the cost to maintain the debt is negligible. This appears to be currently playing out in other countries as well after the global financial crisis of 2008 and more recently the global pandemic.

If there is no inflation from all this spending, and if there won’t be until economies reach capacity (full employment), why don’t governments spend more until there is no more unemployment? Only when labour and/or goods become restricted will the government find itself bidding up prices (i.e. causing inflation).

We’ve heard of the concept of a ‘living wage’ – a minimum income necessary to meet basic needs.

The MMT version is a ‘job guarantee’ (JG). That is, the government guarantees any citizen a minimum wage job to any adult that wants one. The belief is that this will also keep wages from continually rising and prevent a wage/inflation spiral. Without this, taxes would need to be raised to pay for stimulus with the risk that raising taxes excessively could slow economic activity and cost more jobs i.e. the opposite of what the government wants to achieve.

When there is a period where the private sector is laying off staff, those people enter the JG workforce which means they will still be earning money which is in turn spent in the real economy. That is, they act as an automatic stabiliser to mitigate the effects of a recession.

A JG program may lead one to think that this could lead to higher wages but MMT says it is important for the JG wage to be anchored to the minimum wage. Notionally, an employer could hire from this pool rather than bid up wages.

Theoretically, at full employment, the economy’s resources are all used and any further spending will be inflationary. Full employment is the upper bound of non-inflationary government spending.

Why bother with taxation and issuing bonds?

MMT believes that tax is necessary. Not the least reason being you need to have a population using a sovereign issued currency for MMT to be relevant. To have a population using a currency, you must give them a reason to need it and taxes which must be paid in said currency are a pretty good reason. Core to MMT theory, taxes are the tool that can be used to control inflation (by taking money out of the system thereby keeping people from bidding up prices).

Why issue bonds? Why not create the money directly? The reason is the issue of bonds prevents interest rates in the private economy from falling too low. MMT argues, when the government spends, that adds more money to private bank accounts and increase the amount of “reserves” in the banking system. The reserves earn a very low rate of interest, pushing down rates overall. If the Reserve Bank wants higher rates, it can sell bonds to banks and those bonds earn higher interest than the reserves thereby pushing overall interest rates higher.

There are a few:

Most are still deeply rooted in traditional economics with many thinking it is just a matter of time before inflation takes hold. And this is a very real fear for anyone who has lived through years of high inflation.

In all likelihood, like many theories, elements of the theory are right or right in certain circumstances for a period of time. That is, when the economy is doing poorly and interest rates are low, governments should spend freely as long as the economy has capacity but be more prudent when the economy does not need a helping hand.

Without adopting all aspects of MMT, that appears to be the approach currently taken by governments as deficits continue on a global scale and public debt escalates. The question is, will they have the political fortitude to reign in the deficits when required?