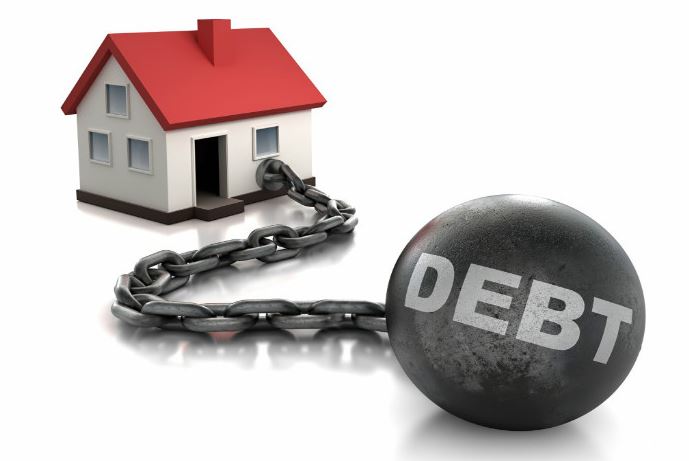 Housing affordability is set to be a key item in tonight’s Budget and Philip Lowe, the RBA Governor, has delivered a timely speech addressing the RBA’s position on the issue. It was a calming message aimed at tempering concerns about rising household debt and the economic impact of a housing correction. However, one look at the emerging trends in household debt and levels of disposable income and it becomes clear why this issue is in focus. For example the chart below shows that of all outstanding mortgages, more than 30% currently have a repayment buffer of less than one month. We’ve pulled out some great charts and accompanying quotes on trends in housing supply, which age groups are driving the growth in debt, and the extent to which income growth is flagging. 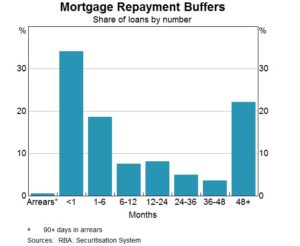 On housing stock growth being at 20 year high
“For some time the rate of home-building did not respond to the faster population growth; indeed, the response took the better part of a decade. The rate of home-building has now responded and we are currently adding to the housing stock at a rate not seen for more than two decades. Over time, this will make a difference.” 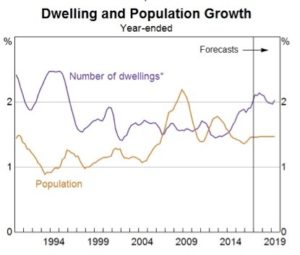 Flagging income growth
“During the 2000s, aggregate household income increased at an average rate of over 7 per cent. In contrast, over the past four years growth has averaged less than half of this, at about 3 per cent. Slower growth in incomes will push up the debt-to-income ratio unless growth in debt also slows. This partly explains what has happened over recent years.” 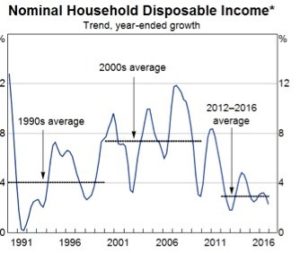 Demographic trends in increasing debt-to-income
“It is also possible to look at how the debt-to-income ratio has changed across the age distribution. This ratio has risen for households of all ages, except the very youngest, who tend to have low levels of debt. Borrowers of all ages have taken out larger mortgages relative to their incomes and they are taking longer to pay them off. Older households are also more likely than before to have an investment property with a mortgage and it has become more common to have a mortgage at the time of retirement.” 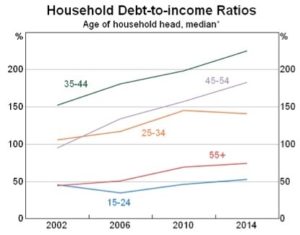 For all ten charts, and accompanying commentary from Philip Lowe, click here.