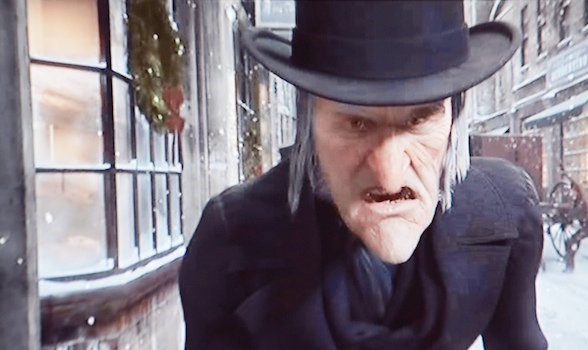 New policy announced by the Federal Opposition has ignited furious debate. Listening to the rhetoric, you could be forgiven for applying clichéd character types to our leading politicians: Bill ‘Robin Hood’ Shorten promising to reform the dividend imputation system with effect from 1 July 2019 should Labor win the next Federal election.  He’ll take away a tax lurk from the wicked ‘rich’ and give it to the righteous ‘poor’.

Malcolm ‘defender of the faith’ Turnbull accusing Bill of ripping the cash out of retirees pockets (to reclaim tax they never paid). He’ll protect our wealth from the ravages of Labor policy.

Hang on – what’s really going on? How does it really work and where are the vested interests outside of the emotive language?

How do franking credits work?

Companies pay dividends from their accumulated profits to shareholders. When a company pays a dividend it can also attach a ‘franking’ or ‘imputation’ credit, which represents tax previously paid by the company on profits.

Dividends may be unfranked, partially franked or fully franked. Fully franked means the company has paid the full 30 % company tax of those distributed profits and, along with a cash dividend, a 30% franking credit will be attached.

It works like this for a fully franked dividend:

Quite simply, it means you would not get a refund for reclaiming franking credits beyond tax paid.

In practice, a pension account in a self-managed super fund will lose its franking credits. In the table above, a pension fund will be limited to earning the cash dividend.

This is a very complicated question and it does depend on who you ask. However, we’ll limit the points to consistent application of the policy.

The primary argument that this is a fair policy is: it doesn’t make sense to get a refund on tax you never paid. Quite compelling at face value but it ignores the concept that company taxation is ultimately assessed against shareholder income.

Arguments that it is unfair include:

Conspiracy theorists have suggested this is a plot cooked up between industry funds (which are pooled) and the Labor party. We’re not in a position to make such a statement but the idea does highlight how political the policy is.

Anecdotally, a single age pensioner I used to live next to has a small handful of the popular shares many have invested in as they have come to market (think AMP, NRMA, Telstra, CBA). She earns very little being on the full age pension and she looks forward to the franking credit refund in her tax year which helps pay for a holiday – think caravan park up the coast. Hardly flagrant but this will have meaningful impact on her lifestyle.

What outcomes can we expect?

What about the big picture?

The big picture is longevity and the impact this is having now and will continue to have on the age pension. Taking away franking credit refunds will not alleviate this but, rather, risk accelerating people drawing down their personal resources more swiftly and ending up receiving age pension benefits sooner.

The broad issue is how we deal with funding longevity. The two primary sources of funding are the Age Pension and superannuation savings. Are these structurally right for the next 10, 20, 30 years?

Australia has one of the largest pools of retirement savings in the world. The purpose of this is to encourage people to sustainably save in a tax advantaged environment for the duration of their employment so that, as retirees, they are as self-funded as possible, thereby reducing the burden on the Age Pension system. This is more important than ever as we are living longer in greater health. The Age Pension is a measure that we value and ought to protect   – encouraging greater burden on this system is hardly consistent policy.

The intent of the superannuation system remains right but then the question is, what is a fair and sustainable maximum amount to accumulate in this environment? In the near term this question has been answered – a pension balance of $1.6m per person. But what about any surplus accumulated in super beyond this? This question has been deferred (i.e. you can keep it in super for now and it will only be taxed at 15% on earnings).

There is no doubt there will be more superannuation reform.

If you have concerns or questions, please contact your adviser at Sovereign Wealth Partners on (02) 8216 1777.