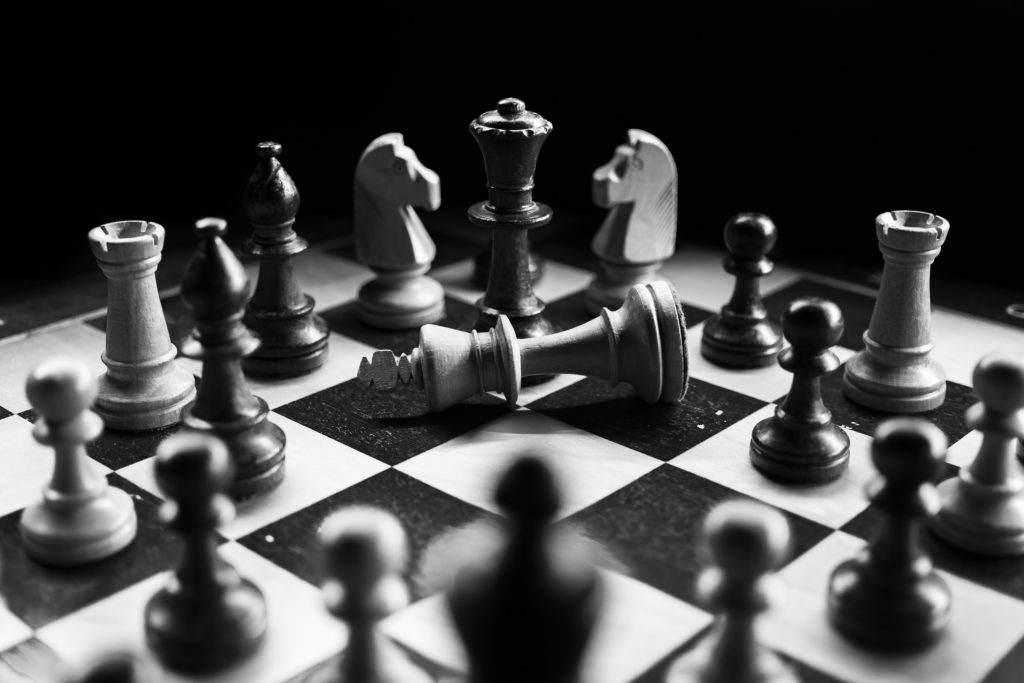 There is quite a bit happening on the Geopolitical front right now. A rapprochement in North Korea, the strange alliance between Italy’s Northern League and Five Star Alliance which again is threatening stability in Europe and, the big one, the growing threat of a global trade war are all concerning markets right now.

The threat of a global trade war is real and genuinely frightening. And it is hard to know who to believe. On the left we have Paul Krugman, who was awarded the Nobel Prize for his work on trade, insisting that there is nothing for the US to fight about – that the Tariffs that Donald Trump rails about are so small as to be completely unimportant. But that in starting a trade war Trump could bring about a catastrophic downward spiral. On the right we have Trump and his trade adviser Peter Navarro who point to large trade deficits and theft of intellectual property by Europe and China and who insist this is a war that is worth having and winning.

With all this uncertainty, the best thing to do is nothing.

As a rule, ignoring geopolitical concerns has been a great strategy for investors over the past decade. It was the smart thing to do during the Greek crisis in 2011 and 2012. It was the smart thing to do when the collapse of oil prices in 2015 sent resource stocks tumbling and credit spreads soaring. It was certainly the best course of action following Brexit and the surprise Trump election victory in 2017. In each case, many were advising defensive action – after prices had already fallen. Taking defensive action at these times would have, in every case, been made at significant cost to investors.

I have no doubt that one day, one of these geopolitical events will bite us, and we will wish we had taken some risk off the table. But what we may gain at that time, we will have given up in the past many times over. Sit tight and enjoy the show.

Let’s hope it does not get too interesting.