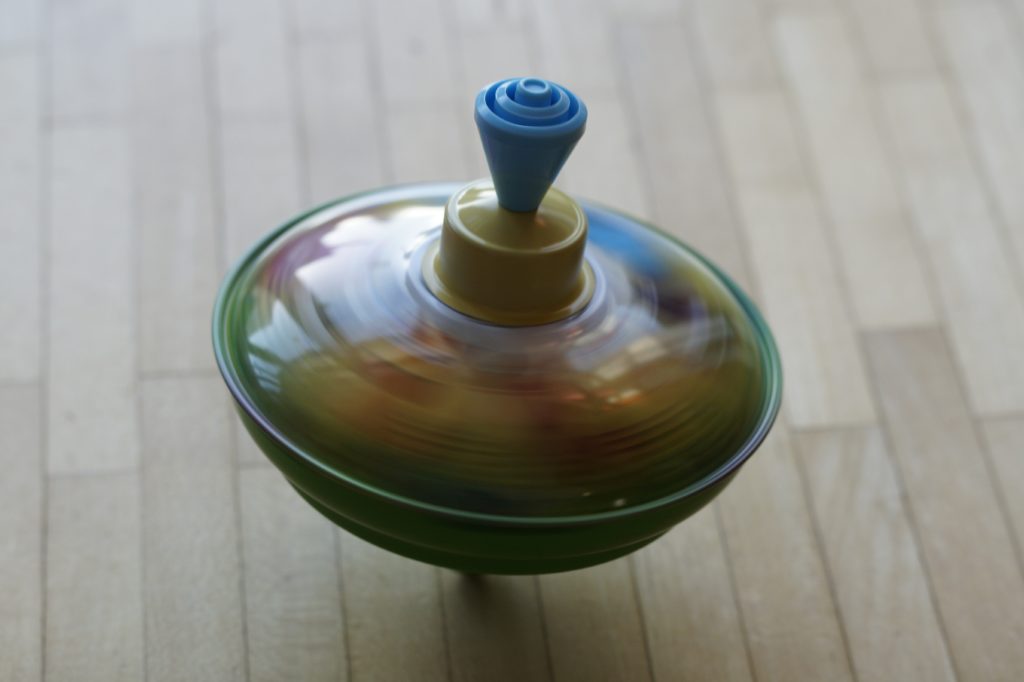 The next time you receive our monthly newsletter much would have changed on the Australian Political scene.  For one, all this campaigning mumbo-jumbo would have come to an end… ahhhh silence.

I can only speak for myself, I feel as though they have been campaigning for years and its only been just over a week- I’m well and truly over hearing them bark back and forth at each other.

Prime Minister Scott Morrison has called the federal election for 18th May 2019 (just in case you were hiding under a rock).

It’s not only the 31st Australian Prime Minister that we will be casting our votes for come May 18th, as we’ll also be voting in new MPs to the Lower House and Senators to the Senate. Senators have six-year terms, so a regular election- such as this one- means only half the Senate is up for re-election.
Why is the Senate so important?… because whether policy is legislated depends on whether it passes the Senate.

Who could sway the pendulum?

After the 2016 election, the Coalition had 76 seats in the lower house and Labor had 69.

After the redistribution, the Coalition went to 74 seats in the new 151 member house and Labor went up to 72. Given various by-elections and defections, the government now has 73 seats, Labor has 72 and the crossbench has six.

To have a majority on the floor of the House, plus provide a Speaker, 77 seats are needed.

IF the odds defy Bill and he is not elected 31st Prime Minister as the punters suggest, there’ll be a leadership ballot. The contenders include- Tanya Plibersek, Chris Bowen and Anthony Albanese (who lost the ballet to Shorten ion 2013).

If the lose is not devastating for the Coalition, Scott Morrison may just survive as leader but Abbott (if re-elected), Dutton and Frydenburg are all waiting in the wings.

Don’t forget the only poll that matters is on election day.