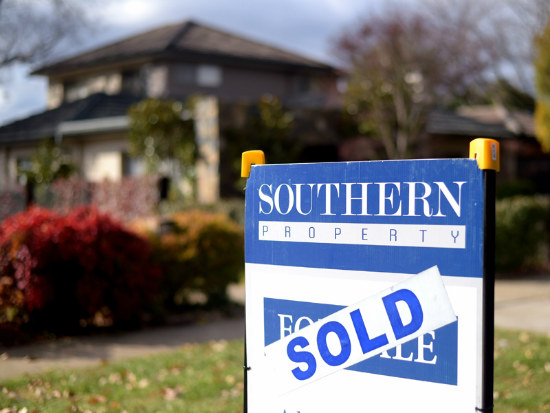 In the wake of the latest interest rate cut from the Reserve Bank of Australia, prices rose in four of the five mainland state capitals last week, while auction clearance rates in the three major markets were around levels seen in boom conditions a year ago.

In the week to ending Sunday, 74.9 per cent of auctions ended with a sale, according to preliminary estimates from market analytics firm CoreLogic – down only marginally from 76.9 per cent in the corresponding week of last year.

The Reserve Bank cut the official interest rate to 1.5 per cent last Tuesday and although major banks only dropped their main lending rates by half the reduction, buyers were still active.

Only Adelaide failed to notch up a gain last week.

Aside from Perth, where prices are down 5.1 per cent from a year ago, the mainland state capitals all recorded annual rises of around five per cent or more, led by the 9.3 per cent rise in Sydney with Melbourne second with a 6.9 per cent rise.