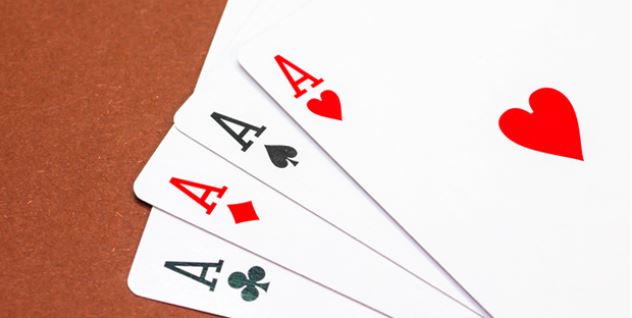 Just weeks after officially starting the process of withdrawing the United Kingdom from the European Union, Prime Minister Theresa May surprisingly announced her intention to call a General Election for June 8. Here David Zahn, head of European Fixed Income, Franklin Templeton Fixed Income Group, explains why he thinks that could enhance her position at home and on the international stage.

UK Prime Minister Theresa May’s decision to call a snap general election for June 8, 2017 caught just about everybody off guard, but we think it could prove a shrewd political move.

Like many observers, we were left wondering, “why now?” especially as Brexit negotiations are likely to be put on a back-burner for the seven-week duration of the election campaign.

However, with May’s Conservative Party riding high in opinion polls, and the Prime Minister herself enjoying strong approval ratings, we think an election victory could strengthen her position at home and on the international stage at a crucial time.

And we think that is something that would be welcomed by the financial markets.

Brexit Negotiations
We expect the Brexit negotiations with Europe to throw up some difficult decisions for the UK administration. The polls are currently predicting an enhanced Conservative majority in Parliament, which we believe should provide some extra comfort for the UK government.

That could be particularly important when it comes to securing Parliamentary approval for the final deal, expected in around two years’ time.

UK markets have historically favoured Conservative governments, so with the Conservatives apparently so far ahead in the polls, markets seem to be taking the news of the election relatively positively.

UK government bonds, known as Gilts, have continued to be up and the pound has responded positively to the news.

A Manifesto for May
Another consideration, in our view, is that a new election campaign would allow May and her team to construct their own manifesto and win their own mandate.

There has been a lot of speculation that there were a number of policy commitments and restrictions she inherited from the previous Prime Minister that we suspect she would like to ditch. That could lead to some significant changes in government policy.

All of this, we think, could be positive for UK government finances in the long term.

The comments, opinions and analyses expressed herein are for informational purposes only and should not be considered individual investment advice or recommendations to invest in any security or to adopt any investment strategy. Because market and economic conditions are subject to rapid change, comments, opinions and analyses are rendered as of the date of the posting and may change without notice. The material is not intended as a complete analysis of every material fact regarding any country, region, market, industry, investment or strategy.