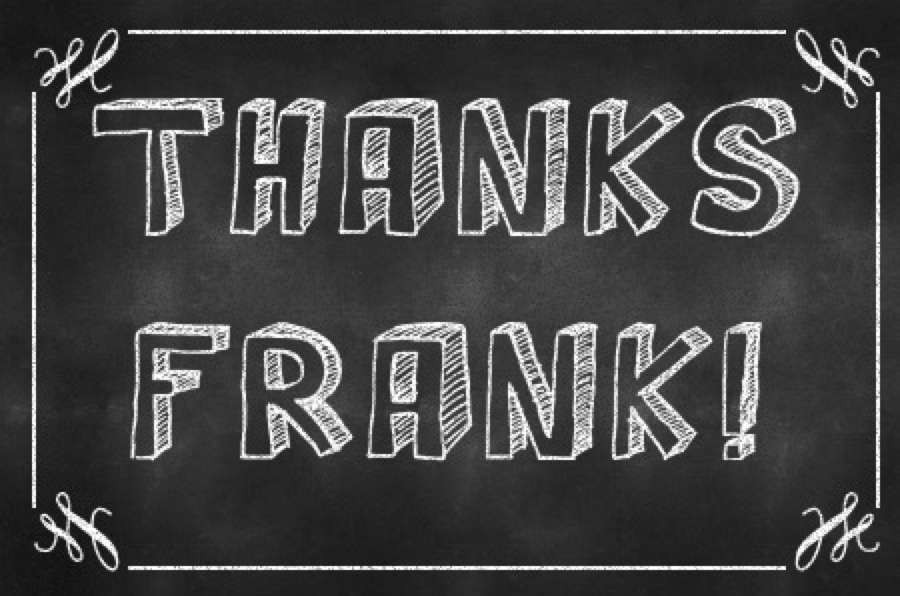 Of course, that’s not the end of the story, we need to include imputation credits of around 1.5%pa which take the total return to 6.8%pa over the past decade. We are now poking our heads above bond returns, if only by a little.
In real terms that all adds up to a return of 4.5%pa – of which a full third came from imputation credits. They really do make a difference.