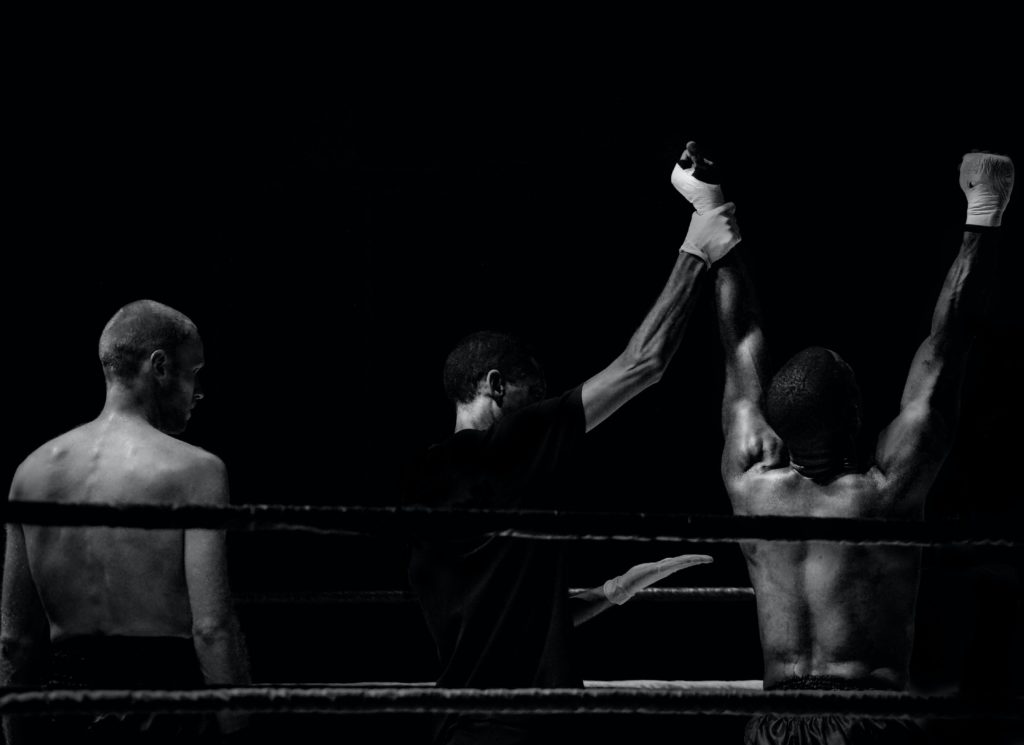 We’ve all seen the TV ads – “same age, same income, same starting balance… 10 years ago Tom switched to an industry super fund. Josh didn’t. Compare the pair” numbers flash side by side below both Tom and Josh, highlighting the differences between their balances.

The ad’s message is clear: Industry super funds perform better. But is that true? And was the Tom and Josh comparison right in the first place?

The COVID-19 market downturn, the worst we’ve seen since the GFC, has placed a huge spotlight on Industry Super funds more so than seen in previous years. It was the GFC that initially highlighted how ‘window dressed’ Industry super returns have been and following the Royal Commission there’s been further scrutiny on performance.

Below we highlight 3 factors underlying performance that warrant consideration when comparing industry and retail super funds:

It is now widely known that “alternative investments” make up a significant portion of Industry fund portfolios. While they do have exposure to financial stock markets and bonds traded daily on exchanges, Industry funds are big participants in infrastructure projects- toll roads, tunnels, airports and ports. Alongside infrastructure, they also invest direct into property, hedge funds and private equity. It is these unlisted investments that have been the cause of much scrutiny as they are not frequently valued, valuations can be manipulated or unrealistic, impacting reported performance.The AFR reported how HostPlus reversed COVID related property write-downs earlier this year, revaluing its unlisted property 6.8% higher a mere 2 days before the end of financial year.  This halved its Balanced option’s loss to -1.74% for the FY20, up from its May2020 reported loss of -3.5%.  Very convenient!.

For members, researchers and advisers there is little “look through” transparency with respect to industry super fund investments, individual investment performance and associated risks. Australian Super hit the news in May when research house Lonsec downgraded the superannuation provider after it declined to reveal details of high staff turnover and the performance of internal investment teams.

2. Asset Allocation
It’s a grave misconception that investment option categories comply to a common standard. When it comes to industry or retail super funds no two apples will ever look the same. I urge you to click here for an illustrative comparison of ‘balanced’ investment options across several Industry funds. This is really important because in any well diversified portfolio it is the asset allocation that drives the long term return and the short term risk. I have chosen Balanced, as for most, this is the default ‘pre-mixed’ investment option. You will notice that the allocations vary dramatically, and the asset class definitions are not consistent across the board. This just adds to the chaos of trying to compare funds or worse, making an informed decision.

Confused??… you’re not the only one!.

Typically the concept of Balanced would suggest… well exactly that- a more equal balance of growth and defensive assets.  Research house Morningstar classifies a Balanced multisector fund with having a range of 40%-60% in growth assets.  Note- Aware (formerly First State Super) did not have a balanced option- the default for members aged over 60 is Balanced Growth.

In Morningstar’s view, growth assets over 90% would be better described as “Aggressive” or “High Growth”.  60% – 80% as ‘Growth’. Chief executive of Stockspot, Chris Brycki, commented in an AFR article exposing HostPlus’ (again!) MySuper option, which was heavily overweight risky assets, that APRA “has pointed out that for anybody to assess super properly, you can’t just look at absolute returns because the funds are inconsistent“.

Because asset allocation is a primary driver of returns, here we perhaps start to understand how misleading comparisons can be.

This is not to suggest the use of alternative investments or unlisted assets is in itself inappropriate. When and where appropriate they have a place in portfolios.

Nearly eight months after the COVID-19 crisis, superannuation funds clawed back losses finishing September in the black. Applying rough averages from the asset allocations of Industry Super ‘Balanced’ funds (above) and considering the 1-year Morningstar index returns of-

A Balanced fund should have provided a return somewhere in the proximity of -2.2%, a figure closer aligned with the Morningstar Balanced fund below (red dot) of -2.38%. Note- the Morningstar category excludes alternative investments. It appears that the biggest driver of Industry returns would largely be their unlisted assets.

Damien Klassen from Nucleus Wealth also provides an interesting analysis, “A few industry funds have written down assets. For example, AustralianSuper has revalued its unlisted infrastructure and property holdings downwards by 7.5%. Um, have they looked at the rest of the market? The listed property sector is off more than 40%. Airports? Down 30%+.  Private Equity? Ha! You are telling me that illiquid shares are worth a few per cent less while listed shares are down 25%+?”.

Below is a chart which further illustrates 1 year returns across industry and retail balanced super funds according to their allocation to growth assets (discussed above) which includes unlisted and alternatives.

Only last month RBA Governor Philip Lowe lowered the RBA Cash rate to a historic low of 0.10%, in addition, the bond purchase program will aim to maintain 3-yr bond rates at approx 0.25%pa. With near zero returns from defensive Cash and Fixed interest investments, returns will be sought from more riskier assets, unlisted and alternative investments to boost performance.

The willingness to take on more risks on behalf of members by retail and industry super funds is now, if anything, likely to increase following the Government’s announcements of performance testing and barring funds from accepting new members should they fail twice consecutively. Watch this space and be very cautious.

It is difficult to conclude that industry super funds outperform as we can’t compare them against each other, or anything really, given their varied constructions and risks. As illustrated, it’s not apples with apples.

Taking us back to Tom and Josh, we now see that same age- has nothing to do with anything… nor does their income; same balance– also doesn’t relate to the end result. Timing, when they entered the respective funds, is important but what appears to be driving the differences is the option and fund they chose, industry or not. As undressed above, majority of the performance is largely based on the funds individual growth investment makeup which drives the dubious… or shall I say marketed return. Of course there are great industry funds and great ‘for profit’ offerings. It is fair to say, that there are also bad ones in both camps too.

Buffet once famously said “It is only when the tide goes out that you can see who is swimming naked”. Given there is close to $3 trillion of our hard earned dollars in the Australian superannuation scheme, maybe there’ll be another, more thorough, Superannuation Royal Commission into super fund investment standards.