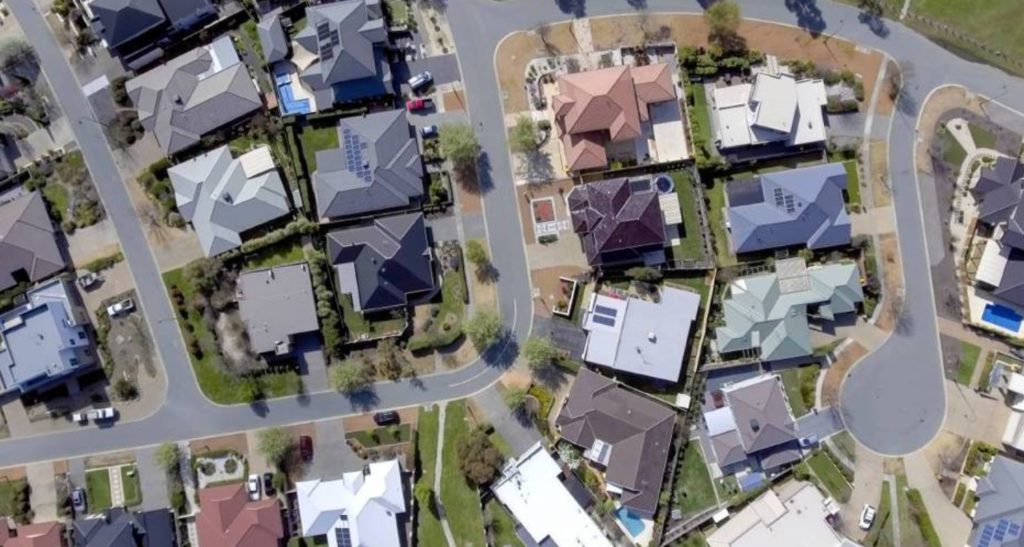 Following the RBA, after 11 years, raising the official cash rate to 0.35% last week, there has been much discussion surrounding what this and potential future rate rises could mean for investors and the Australian housing market.

Below we have provided some insight into what is being voiced by analysts:

Published last month, Janus Henderson’s Jay Sivapalan, Head of Australian Fixed Interest, and Dinesh Kuhadas, Credit Analyst, discuss how realistic the market’s cash rate expectations are, given the potential for harm to the economy and financial stability. Although it has been written from the point of view of a bond manager, there are some great charts on the Australian mortgage market and the importance of housing and the ‘wealth effect’ in relation to the Australian economy.  They argue it’s why we may not see interest rates rise as high as the futures market has priced in. Although they do remind us “The RBA also noted the potential for real house prices to fall 15% over two years.”

And, hot off the press, released yesterday, PIMCO discuss the latest rate rise and what it means for investors in this short video.  Aaditya Thakur, PIMCO senior vice president and portfolio manager, discusses how the Australian and US figures differ and how these economic readings drive the respective Central Banks to move on rates. He notes the likelihood of several potential increases by the RBA this year but does suggest an end point of 2.5%- 3% given the debt levels of Australians.

Lastly, Christopher Joye, portfolio manager at Coolabah Capital, always believes their forecasts are correct. He is not shy of reminding everyone of this and does so in this Livewire article. He suggests that this interest rate cycle will be heavily influenced by the direction of Aussie house prices, which have never been more inflated after years of cheap money. Having said that, he suggests towards the end that the RBA will likely temper interest rate rises if housing prices look like they are falling too much.