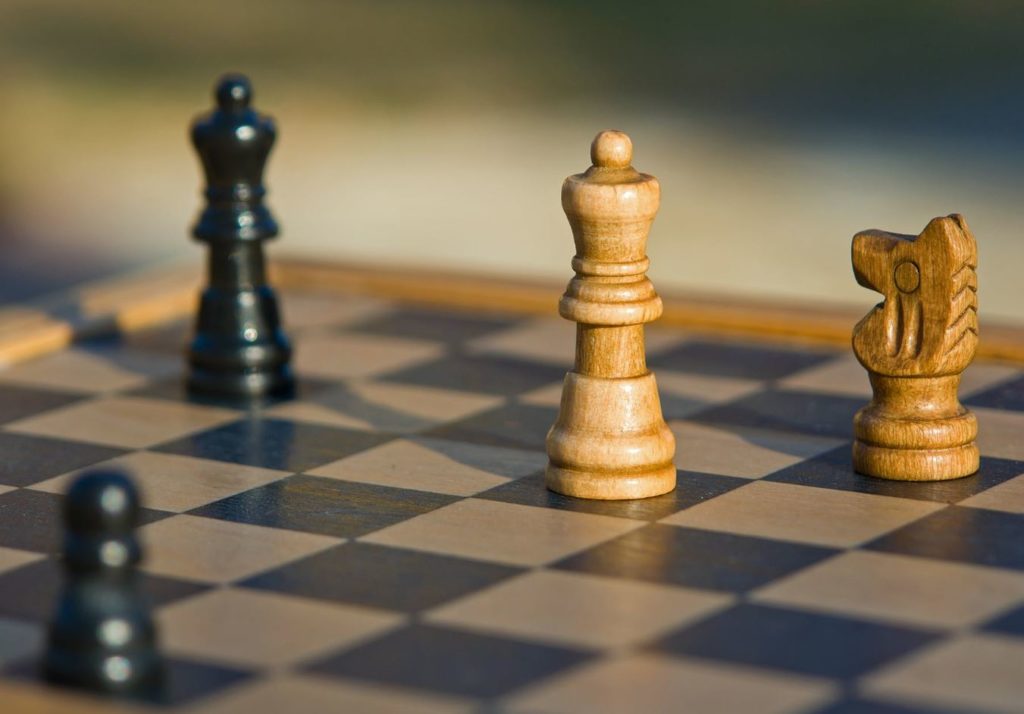 What’s been happening in markets…

There’s been no shortage of headlines coming from the financial markets as the now all too familiar geopolitical, rate expectation, trade-war narratives have been accompanied by some more idiosyncratic events that rattled investors.

The economic data has been pointing to slowing growth almost everywhere and it was poor manufacturing data in the US that caused a major wobble in early October.  Ultimately, however, concerns subsided as jobs data held relatively firm in the US and Australia, and by late October shares have gradually climbed closer to all time highs.  Bond rates found a bottom and safe-haven assets such as bonds and gold fell a little, despite the uncertainty building around the world as investors ponder the capacity for central banks to keep lowering interest rates.

Australian and international shares rose by +1.9% and 2.0% respectively in September, while emerging markets were up +1.8%.  Australian REITs tumbled -2.7% throughout the month, while in local currency terms Global REITs and infrastructure posted +2.6% and +1.9%, respectively. The reassessment of rate expectations left bonds around 0.5% negative. Gold gave back some the gains made last month, returning -2.8% in local currency terms.

The RBA lowered Australia’s official interest rate to 0.75% and signaled it was prepared to go further to support employment, higher inflation and reduce spare capacity.  More pain for savers and frustration for many as the banks only passed on some of the rate cut to borrowers.  Conversation of more unconventional measures have been surfacing with several suggestions that the RBA may need to employ measures similar to the Quantitative Easing (buying Government Bonds with newly created money) undertaken by other Centrals banks since the GFC. ECB President Draghi was also notably vocal on the calls for fiscal cooperation, essentially admitting monetary policy can only get you so far.

The US China trade war continued to weigh on global markets as the world’s two largest economies sparred over everything from tariffs to technology to access to domestic capital markets. The combined confidence of US consumers, business and investors fell to 2009 lows according to State Street, and bellwether economies such as South Korea and Taiwan showed signs of lacklustre trade data. The attention on trade has been somewhat diverted following news that President Trump had an impeachment inquiry initiated against him.

There were signs of stress in institutional funding markets in the US as banks seemingly scrambled to increase their US Dollar reserves. A range of issues contributed including a relative lack of deposits in the US financial system with investors having been forced to search for higher-yielding alternatives. Another element playing into this is that companies began to draw down cash balances as quarterly tax bills became due. This cocktail of issues boiled down to a lack of funding in the overnight money market and left many wondering whether this was reminiscent of events in the build-up to the GFC. Ultimately the Federal Reserve injected liquidity into the overnight market in response but it took several attempts and remains uncertain how this will be addressed in future.

All in all, markets remained remarkedly sanguine in light of the headwinds that the global economy appears to be facing and a multitude of left field events.

Where to from here…

There is a prevailing sense that central banks will do “whatever it takes” to avoid a recession which as a consequence has been supportive for markets.  We don’t completely believe that central banks have “defeated” the business cycle. Monetary policy is a blunt tool at best and perhaps not as effective as it used to be. When looking at a range of other economic statistics there is enough evidence to suggest that economic growth is slowing but still positive, albeit at a lower pace.  Growth hasn’t dipped into negative territory just yet.  So perhaps enough of a reason to be somewhat cautious.  We are holding more cash and corporate credit than usual, but lower levels of government bonds.

On the other hand, there is still an attractive real return expected from shares and commercial property over the long-run compared to fixed interest and cash. As a consequence, while we are cautiously positioned within our policy portfolios we are not completely defensive. Predicting the next “big” correction is notoriously difficult, you will get it wrong more often than not. What we aim to do is to shift the odds in our favour, using our valuation process as a guide to where the portfolios might be best positioned to get closer to reaching their long-term objective, without taking on more risk than warranted.