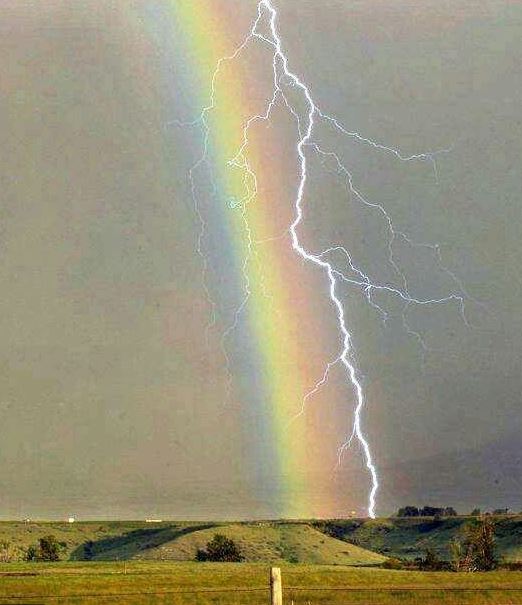 Weren’t summers in Australia supposed to be quiet, lazy and carefree?  That was then, but this is now.

As we move into 2020 Australia’s weather systems have jumped off the charts and this summer our country folk are living with fear, hardship and tragedy.  And I, a “city slicker”, look on with helplessness and capitulate with the latest buzzword – the “staycation”.

For many, the scars of this summer will forever run deep. At Sovereign Wealth Partners our thoughts are with everyone affected by Australia’s fire and drought crisis, and the emergency services who’ve work so hard to preserve our communities.

There’s little I can add to what we’ve seen in the media this summer.  But for me what stands out right now is that:

Where to from here?  Can we look forward to a better future?  Firstly, let’s be aware of the inevitable bias in our news sources and not forget the first law of media – “if it bleeds, it leads”.  Bad news sells better, so don’t expect to see good news for long.

Dig deeper though and hope springs eternal.  Steven Pinker’s 2020 essay reminds us that hope for the new decade is well and truly justified.  But we’re too easily blinded:

“…progress is invisible to most people because they don’t get their understanding of the world from numbers; they get it from headlines.  Journalism by its very nature conceals progress, because it presents sudden events rather than gradual trends.  Most things that happen suddenly are bad: a war, a shooting, an epidemic, a scandal, a financial collapse.  Most things that are good consist of either of nothing happening – like a nation that is free of war or famine – or things that happen gradually but compound over the years, such as declines in poverty, illiteracy and disease.  On top of this built in pessimism, market forces add layers of glumness.  People dread losses more than they appreciate gains, so prophets can stoke their vigilance by warning them about looming disaster they may have overlooked.  Popular forecasters are not actuaries who extrapolate and adjust medium term trends but playwrights who titillate our imaginations with high concept tragedies and horror stories.”

This is the secret of long term investing too, it’s mostly about success stories that slowly unfold over years and decades.  If we’re looking for steadily compounding returns it’s probably better for our investments to stay out of the news.

Lots to celebrate, but “nothing to see here” on mankind’s response to climate change.  Let’s hope there’s decent progress to come in the 2020’s. Extraordinary minds are hard at work – The Bill Gates documentary series cheered me immensely.

And what predictions do Sovereign have for the current investment markets?  Markets are expensive and we do not seek to be aggressively positioned.  But we need growth options when defensive assets are returning almost nothing.  We believe the ‘lower for longer’ interest rate scenario markets will probably deliver enough to make it worthwhile for investors to be invested in “risk” assets over the longer term, if they can stomach some volatility along the way.  We elaborate in the Monthly performance Update article below.