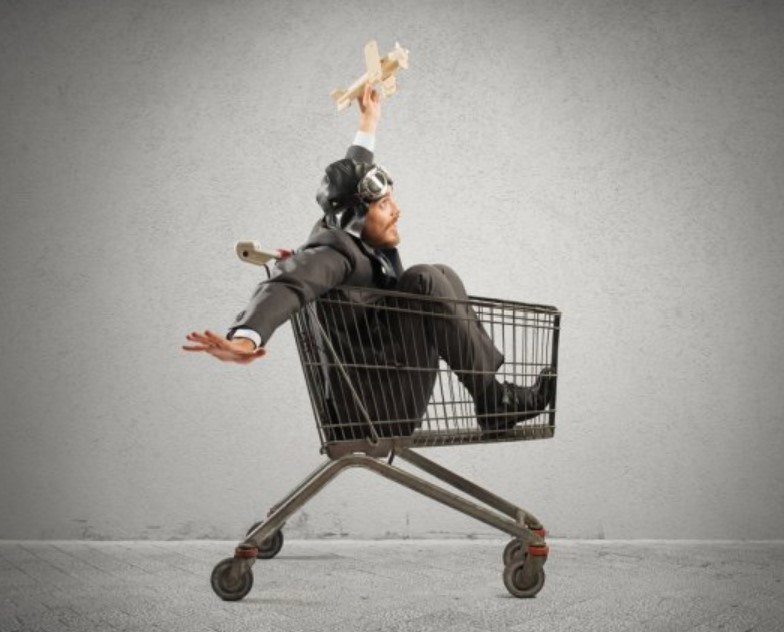 May we present to you some interesting charts* that caught our imagination recently.

For the average Joe, the lucky country really is the luckiest.

Mean wealth is total wealth divided by the number of adults.  Median wealth is the likely wealth of the middle ranking adult.

And if you’re wondering where the US is in terms of median wealth, it’s $79,000 and 23rd.  So whilst the US is technically the second richest country in the world per adult, the inequality is such that Aussie Joe Blow is likely to be THREE TIMES wealthier than his US counterpart.  Still, the year on year gains shown by Australia in the table mostly come from the housing market, and the source reports that Australian inequality has gradually risen each year since 2007.  More insights here.

We don’t want to be even more of a party pooper, but Sovereign’s return expectation for the average investor is actually a little lower than the “financial professionals” surveyed.

Yes the vaccine rollout in Australia is slow, but if you count back from the end of the blue line you’ll see that the UK was in the same position 3 months ago.   So come on ScoMo, if we can match the Brits from here we’ll be 50% done by October! 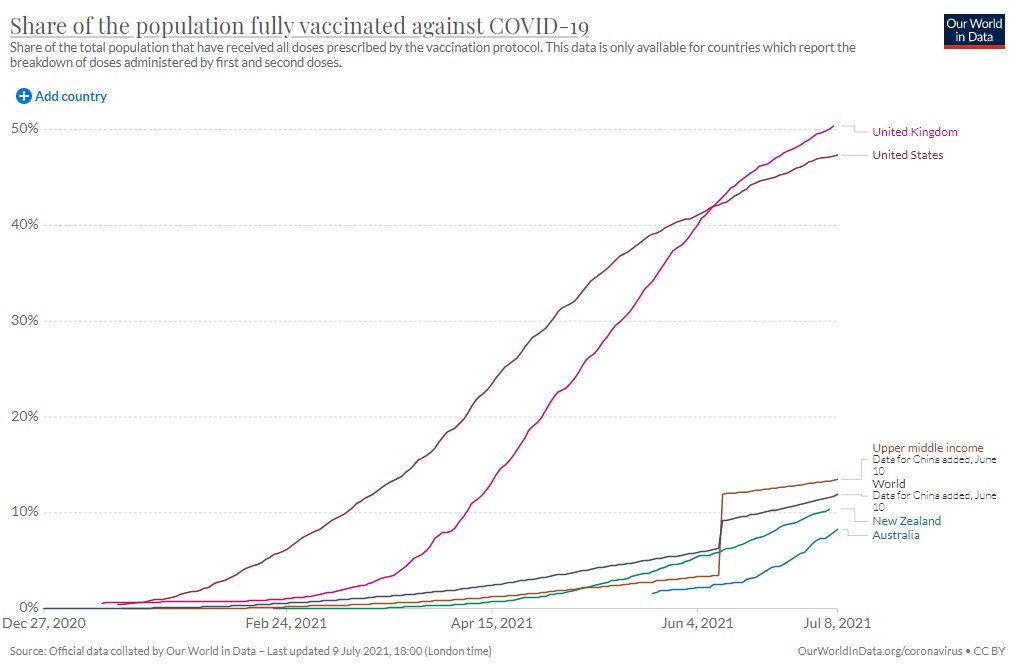 Will life ever be the same?

The jury’s still out on that one, but globally we’re only 66% there compared to what came before.

Been there, done that.

Move over Jane Fonda and the home bakers we’re now into the chess.  Oh hold on, could that be Queens Gambit on Netflix?

*With thanks to Alexander Ordon of L1 Capital.