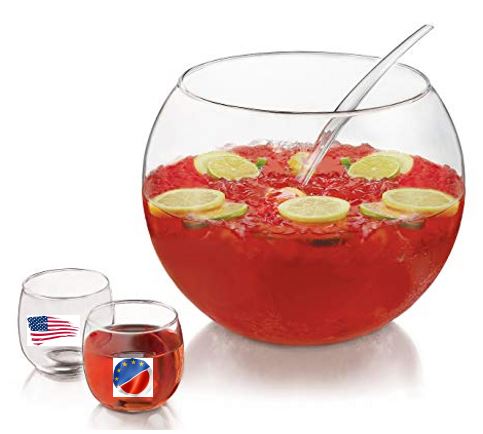 Back in 1955, the US Federal Reserve Chairman William McChesney gave a speech in which he described the job of “The Fed” as one that sometimes required unpopular precautionary action against the impact of too much inflation.  His exact quote was that “The Federal Reserve is in the position of the chaperone who has ordered the punch bowl removed just when the party was really warming up”.

Whilst Central Banks around the world set monetary policy with an eye to their own economies, since 2008 all major Central Banks have been following stimulatory policies involving setting ultra-low interest rates and bond purchase programmes designed to keep borrowing rates down, support economic growth and fend off deflation.

World economic growth has now edged up to almost 4% and one by one Central banks are scaling back their bond purchase programmes.  The US was the first of the majors to end theirs in September 2017 and now, a year later, the unwinding of these bond purchases in the US is outweighing the residual buying in Japan and Europe.  The European and Japanese programmes have now been scaled back to a trickle.  This regime change is evidenced by the fall in major central bank assets in the chart shown.

Without massive programmed buying in place, bond markets need to find a new equilibrium.  Over the last year we’ve seen two sharp sell-offs across share, property and bond markets as inflation data started to firm up a little.  One key metric, the US Ten Year Bond has risen in yield from around 2.4% at the start of the year to around 3.05% today.  This is not unreasonable, but markets fear that rates over 4% would derail global growth.  Our view and those of the specialists we use is that inflation will stay low and it is unlikely that the US 10 year bond will reach 4% in this cycle.  So whilst the punch bowl may have gone and the guests are sobering up, we’re hoping our party hosts keep a lid on all antisocial behaviour!