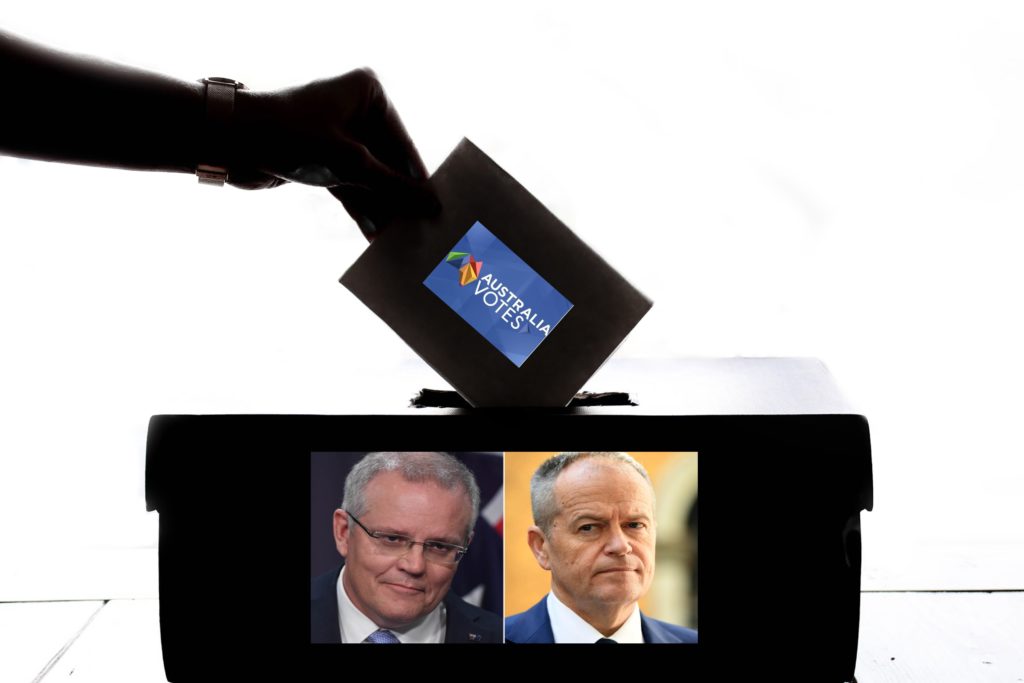 Australia’s political parties are now firmly in campaign mode, with a high expectation of Federal elections in mid May 2019.  As we write this article, Labor leads the Liberal coalition on a two party preferred basis by 53 to 47.

There has been much debate about several unveiled ‘ambitious’ Labor tax policies, , especially those concerning negative gearing and franking credits.

We summarise below some of the ‘hot’ policy measures announced to date and how they might impact you.

Please remember that policies are ineffective until legislated. Any successful government will need their policies to pass through both the lower and upper house before becoming legislation. Nevertheless, Labor has declared their intention to commence many of them from 1 July 2019.

Labor has modified the policy several times since its initial announcement. The change won’t apply to cash refunds received by charities, not-for-profit institutions (e.g. universities), and Centrelink Pensioners. Refunds will still be granted to self-managed superannuation funds (SMSFs) that had at least one Centrelink pensioner/allowance recipient before 28 March 2018.

Will this impact you?

You may be impacted if you are currently receiving cash refunds for imputation credits or expect to in the future.  However, the impact depends on your circumstances, investment structures and Centrelink status.  The policy’s operation is controversial as its impact appears to favour some investors over others, irrespective of wealth and income.

There is considerable uncertainty as to how members in pooled superannuation and pension vehicles will be treated, as the outcome will depend on the particular tax position of the overall pooled fund itself as well as the member’s individual share portfolio.

In regard to Self-managed Superannuation funds, the transfer balance cap currently limits excess franking credits. Under the current transfer balance cap rules, SMSF members with more than $1.6 million will be paying tax on some of their earnings that will offset the value of their franking credits, limiting refunds.
Illustrative example of the disadvantage created for self-funded retirees. (NB: part Age Pensions cease when combined assets exceed $837,000)–

For the SMSF self-funded retirees, from the illustration, their income drops 14.61%

The constant changing of tax rules for super inevitably has an impact on client confidence in the stability of the system. The end result is to reduce people’s incentive to save for retirement to achieve self-sufficiency.

Contact us for a discussion and advice on your own situation. We would not be surprised to see more policy announcements on this topic.

Labor has proposed to limit negative gearing to new housing.  Net rental losses would continue to be able to be offset against wage income, provided the losses come from newly constructed housing.

All existing properties are to be grandfathered, allowing investors to continue to offset their cash flow losses accordingly.

While this policy was originally put forward in the context of improving housing affordability, it has since been extended, applying to all investments (e.g. a negatively geared share portfolio).

The reduction to CGT, at this stage, suggests halving the tax concession to 25%. All investments made before the policy commences would continue to be eligible for the 50% discount.

Similar to the negative gearing changes, it is now intended to apply to all asset types.

Will this impact you?
Not on existing arrangements.

However, the policy would apply to all future gearing and investment  arrangements. This may provide an incentive to consider bringing forward any acquisition of assets prior to the effective date to preserve access to the higher CGT discount and negative gearing concessions.

Please contact us should you wish to discuss your circumstances.

Labor intends to introduce a minimum 30% tax rate on discretionary trust distributions from 1 July 2019.  While there is not yet much detail, the intention is to stop discretionary trusts being used to distribute income to family members in lower tax brackets.

·         Catch-up of concessional contributions to be abolished

·         Deductibility of personal contributions for employed persons to be removed

·         Borrowing by SMSFs to be prohibited, effectively ending the ability to use superannuation funds to gear into investment properties

·         Increase in the Superannuation Guarantee rate to 12% ahead of the current timetable.

Will this impact you?-

For superannuation accumulators, yes, these policy changes, if implemented, will potentially impact your options to accumulate wealth in superannuation.

If you have any questions about your current positioning and how these policies may impact you in the future, please do not hesitate to contact us at clientservices@sovereignwp.com or on (02) 8216 1777.