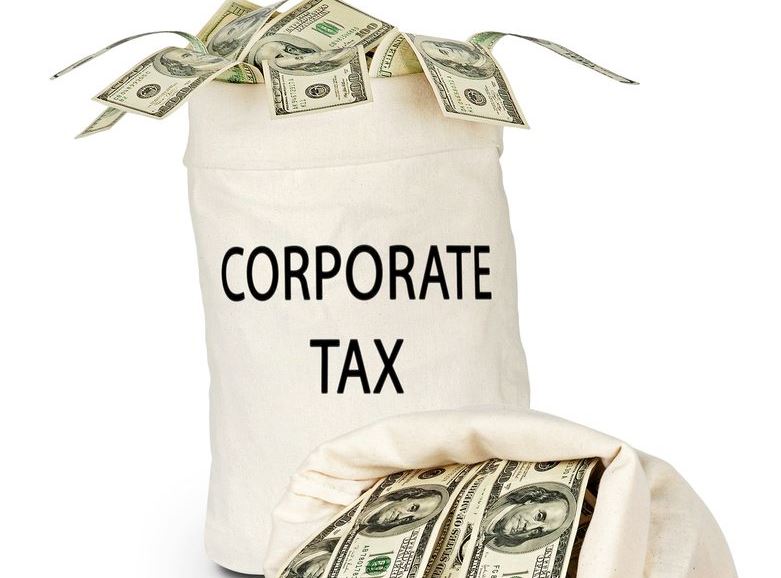 “If it is earned here it should be taxed here” is the title of a new ad campaign in which the Federal Government is congratulating itself on its new laws cracking down on multinationals transferring profits offshore. If the laws work they deserve the congratulations, they are long overdue.

What is more interesting is the closing claim that, by stopping profits being transferred offshore, these measures will result in more investment in Australia.

Higher taxes equal more investment? Elsewhere, the government is simultaneously claiming that LOWER corporate taxes are needed to encourage foreign investment! Surely, both claims can’t be right. Which should we believe?

I think the answer may well be “neither”.

Right now, many multinationals pay minimal Australian taxes. It is difficult to see how lowering the corporate tax rate a little will make any difference to these businesses’ investment plans – their tax rate is already close to zero. On the other hand, raising their effective tax rates by cracking down on rorts – while absolutely the right thing to do – is hardly going to make Australia a more attractive place to invest.

The net result of these two measures on many multinationals would likely be: no impact for tax cuts; and, a significant reduction in investment if the anti-transfer-pricing laws work.

But not all multinationals minimise their taxes – surely a lower corporate tax rate will help? At the margin, yes. But it is really, really marginal. Most foreign investors come to Australia to tap into the domestic market, not to build export oriented businesses given the cost base here doesn’t compete with other markets. Taxes really are a second order issue.

With Trump getting closer to enacting significant cuts to corporate tax rates, expect debate on the issue to really pick up in Australia. Also expect most of it to be self-serving and just wrong. Imputation could be in the firing line. We all need to hold the line on this one!