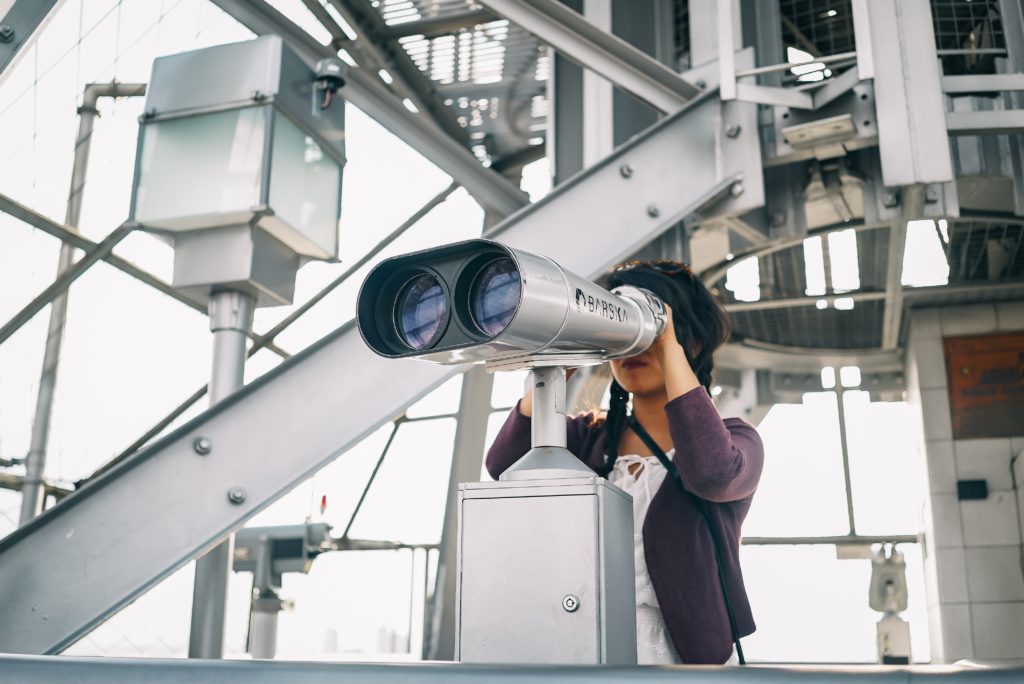 Dr Shane Oliver provides a thorough summary of key insights and views on the investment outlook in simple point form.

Three reasons why global growth is likely to be okay

Global growth indicators are likely to weaken further in the next few months but then stabilise, resulting in okay global growth of around 3.5% this year:

A downturn in the housing cycle and its flow on to consumer spending will detract around 1 to 1.5 percentage points from growth, and growth is likely to be constrained to around 2.5-3%, but recession is still unlikely:

Three reasons why the RBA will cut rates this year

Three reasons why a grizzly bear market is unlikely

Shares could still fall further in the short term given various uncertainties resulting in a brief (“gummy”) bear market before recovering. But a deep (or “grizzly”) bear (where shares fall 20% and a year after are a lot lower again) is unlikely:

Seven things investors should allow for in rough times

Times like the present are stressful for investors. No one likes to see their wealth fall and uncertainty seems very high. From the point of sensible long-term investing the following points are worth bearing in mind.

For more from Dr Shane Oliver visit AMP Capital’s Insights Hub- https://www.ampcapital.com/au/en/insights-hub
While every care has been taken in the preparation of this article, AMP Capital Investors Limited (ABN 59 001 777 591, AFSL 232497) and AMP Capital Funds Management Limited (ABN 15 159 557 721, AFSL 426455) makes no representations or warranties as to the accuracy or completeness of any statement in it including, without limitation, any forecasts. Past performance is not a reliable indicator of future performance. This article has been prepared for the purpose of providing general information, without taking account of any particular investor’s objectives, financial situation or needs. An investor should, before making any investment decisions, consider the appropriateness of the information in this article, and seek professional advice, having regard to the investor’s objectives, financial situation and needs. This article is solely for the use of the party to whom it is provided.