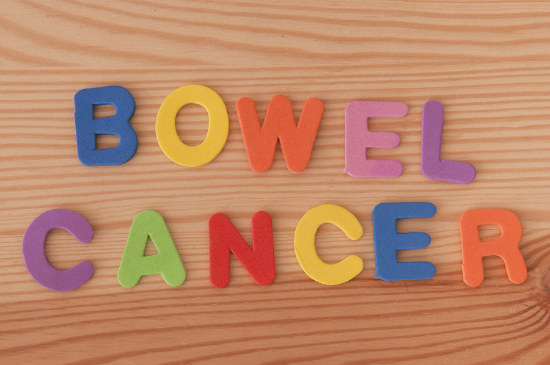 Australians over the age of 50 are failing to participate in potentially life-saving bowel cancer screening.

The participation rate for the National Bowel Cancer Screening Program (NBCSP) remains “alarmingly” low, according to the latest data from the Australian Institute of Health and Welfare (AIHW).

The AIHW report, released on Wednesday, shows just 37 per cent of the 2.2 million eligible for screening between January 2013 and December 2014 participated in the screening program.

This is slightly higher than the previous two-year period, at 36 per cent, but participation has remained largely stagnant, a major fail according to Bowel Cancer Australia.

“With the money that’s been poured into the program now, with awareness programs specifically targeting this program we’re not seeing much of a blip for the investment,” said Julien Wiggins, Bowel Cancer Australia CEO.

The NBCSP, aimed at reducing bowel cancer deaths in Australia, began in 2006. People aged between 50 and 74 are invited to take the screening test every two years.

Participation in the program has steadily declined following a high of 43.5 per cent in 2007, despite bowel cancer being the second most common cancer in both men and women in Australia.

According to the AIHW report, the re-participation rate for people who had taken part in an earlier invitation round was 74 per cent.

Wiggins, who ambitiously wants to see the screening program’s participation rate increase to 75 per cent by 2025, says it’s perhaps time to re-evaluate the program and its key messages.

The test may be messy and embarrassing to some but it could potentially save your life, he said.

“If you’re eligible and you receive it in the mail our message is to do it, the only people who need to know are yourself and your GP at the end of the day,” said Wiggins.

“If you do it and do it regularly it actually can reduce your risk of bowel cancer, that’s the fundamental message.”