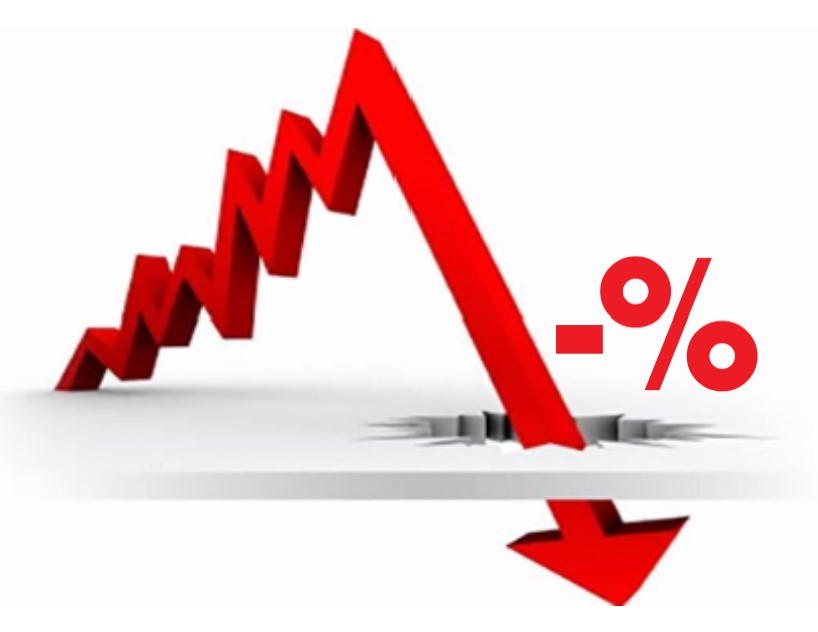 Last week there was some speculation surrounding Governor Lowe moving the official RBA Cash rate into negative territory. And before we all get overly excited… no this does not mean the banks pay us to borrow money. Nor does it mean that term deposit rates go negative either.

It’s not quite that simple.  This article looks at the case for negative interest rates and the evidence of its effectiveness overseas.  We see why the Reserve Banks of Australia and the US are reluctant to follow the footsteps of Europe and Japan.

Why are negative nominal interest rates so troubling?

PIMCO Portfolio managers Nicola Mai and Peder Beck-Friis explain that economic theory favours real rates (adjusted for inflation), which have already been negative in most developed countries for some time, including Australia.

In theory, lowering the nominal (before inflation) cash rate into negative territory should produce many of the same expansionary effects as cutting the policy cash rate in a positive rate environment- to make individuals and companies save less, spend and invest more.

They also address that lower real rates should also lead to a depreciating currency, which improves a country’s external competitiveness, and supports asset prices, boosting the wealth of the private sector.

In practice, though, both managers outline that negative interest rates come with three key drawbacks-

What’s the evidence so far?

The two biggest experiments with negative policy rates have been in the Eurozone and Japan.

Data from the International Monetary Fund (IMF) suggest that when reviewing the GDP of both the Eurozone, which first brought the policy rate into negative territory in June 2014 and Japan (January 2016) the impact of negative rates has been mediocre in revitalising economies. Initially Eurozone GDP managed to creep to or over 2%pa, however, has since fallen. In the same year Japan also saw a surge only to return to its below 1%pa levels.

On balance, this lead PIMCO to conclude that negative rate policy does not have much further room to run, and that its persistence will end up damaging markets and the macro outlook.

Governor Lowe’s reluctance to deploy negative rates has been based on two fairly compelling arguments- one is that he believes the costs of a negative cash rate would exceed the benefits and the other is that he doesn’t believe they work. And there is plenty of experience of negative rates elsewhere in the world and little evidence of their effectiveness.
And thus we, the UK and the US are likely to see the respective Central Banks tackle the current environment with quantitative easing measures rather than reducing policy rates below zero.

So, it seems that unfortunately, no, the RBA won’t be paying us to borrow money.  But wouldn’t that  be a nice cherry on top?.