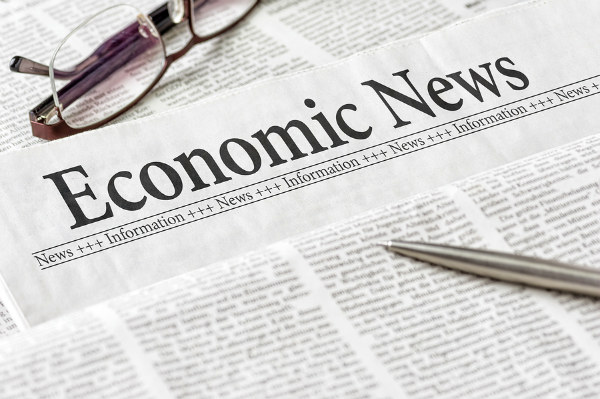 Equities have continued to be battered by two big fears for 2019: the potential damage from a U.S.-China trade war and the prospect of a U.S. economic slowdown. There has also been a slew of other worries, including slower eurozone growth and Brexit. However, relatively defensive sectors such as property have benefited as refuges from the market volatility. Bond investors have had some relief from previous losses, as U.S. bond yields have fallen (at least for now). Looking ahead, while all the recent focus has been on downside risks, a broader perspective should allow for the possibility that the long post-GFC economic recovery is still intact, although there is the potential for ill-advised political brinkmanship to derail the cycle.

At home, the latest big set-piece—the government’s midyear economic round-up—suggests Australia is on track for further economic growth of around 2.75% to 3% a year, but it may not be enough to spark a boost to corporate profits. The woes of the financial sector are also an ongoing headwind for equities. The full report can be viewed here.

“In 2017 global equities markets, led by the US, enjoyed a Trumping time. In 2018, they may well suffer a Thumping. Risk assets have enjoyed an extremely favourable environment. Excess liquidity, low interest rates and a high level of complacency have driven risk asset values to high, and in many cases, very stretched levels. US markets have been supported by significant growth in passive investments, led by value agnostic exchange-traded funds, and a record level of share buybacks.”

“This is not a back-slapping exercise, as the call looked foolhardy in late January with US markets surging to new peaks before a mild correction. They recovered and hit record levels again in September. But the landscape changed quite dramatically in October as one after another, the five previous bullet-proof stocks responsible for most of the market hype, the FAANGs (Facebook, Apple, Amazon, Netflix and Google) stumbled. Without exception they fell by over 20% from their highs in a relatively short time, leading market benchmarks sharply lower. Trade tensions added to uncertainty, while the Federal Reserve (the Fed) continued to tighten monetary policy in response to strong economic data, particularly for employment, with unemployment reaching a near-50 year low”. A red flag in his opinion.

Morningstar provide a snapshot of 2018 and key indicators