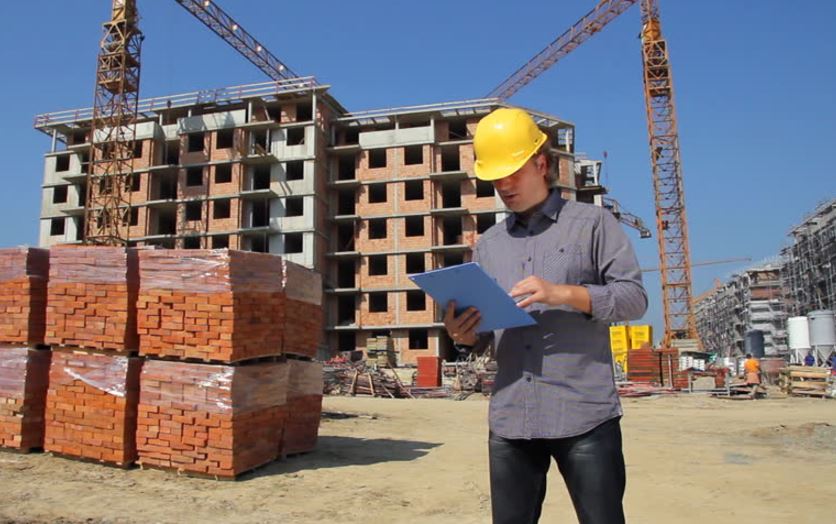 Not a day goes by without at least one economist, or journalist, pointing towards the housing cycle in Australia with the message: the cycle has peaked. Certainly, recent data support the thesis, at least for high density dwellings, but not so for other segments of the domestic housing market. With high density dwellings, industry commentators are referring to apartment complexes of four storeys, and higher.

Recent years have seen a true explosion in the construction of such buildings and most cities outside Melbourne and Sydney are now staring at, or already experiencing, over-supply.

Here’s one ominous sentence from a recent market assessment from the economics team at Westpac: “Our own research highlights large slippages in vendor settlements and valuations.”

Overbuilding with Australian households taking on ever more debt, at a time when financing costs are rising, macroprudential pressure is causing credit tightening, and with foreign investors increasingly battling headwinds, this seems like an ominous cocktail for a guaranteed negative spiral down the road. Indeed, there have been times over the past 2.5 years or so that investors in the share market decided to shoot first and wait for more clarity later.

This time around, however, the Australian housing construction market has mimicked the share market in that different dynamics for different segments make this downturn a rather uneven one. So tiny details matter.

There is now broad agreement among experts that the downturn in construction is firmly concentrated in the aforementioned high density dwellings, and more so in Brisbane, Perth and Canberra than it will affect Melbourne or Sydney. There is still growth in medium density and detached houses, but above all, government spending in infrastructure projects is ramping up significantly, in particular in the eastern states.

The bottom line is that growth in roads, rail, hotels, office buildings and hospitals will underpin overall building activity in 2018 and 2019, virtually securing a soft landing for a cycle that had become too dependent on foreign and local investors’ appetite for small units, cobbled together inside high rise towers.

This, of course, doesn’t mean there won’t be any consequences. High density construction is more labour intensive, so there should be, all else being equal, a net negative impact on jobs and on jobs creation. Equally important: how will Australian consumers respond to the absence of wealth creation from rising house prices when electricity prices remain high and real wage increases absent?

The graph above, from a recent ANZ Bank report, shows building approvals for three key segments of the market in Australia. The big blue mountain that is now turning into a serious downturn; that is the new trend in high density construction.

Is RBA Really Ready To Hike?

For good measure: not everybody is on the same song sheet when it comes to assessing the impact from oversupply in small units on the rest of the housing market, apart from the fact that regional differences are real and pronounced. Speakers at the BIS Oxford Economics conference in Sydney last week predict small price decreases for dwellings in Sydney, in general terms, but small decreases are a major change from the steady rises experienced in years prior.

Apart from any potential impact on national jobs and underemployment trends, I am worried about the psychological impact and the consequences for discretionary spending next year. Hence my ongoing aversion to jumping on board bricks and mortar retailers in the Australian share market.

To me, this is not just about Amazon and the potential impact on local profit margins, this is equally so about the devil within Australian households; too much debt, no wealth creation and plenty of threats and annoyances to worry about.

For more than a year now, economists and commentators of all sorts are engaged in a public debate about what it will take for the RBA to start hiking the cash rate again. Those who had set their mind on a Melbourne Cup Day rate hike have now shifted their timing towards the second quarter of next year. A view supported by bond market movements in recent weeks.

I remain firmly in the camp with BIS Oxford Economics, ANZ Bank, Westpac and others, standing stoically behind the response “tell them they’re dreaming!”

Further supporting that view is the fact that a re-weighting of the CPI basket will weigh on reported inflation and no, we do not believe there’s a significant catch-up, or otherwise sustainable recovery, about to announce itself in wages.

Here’s how Westpac Chief Economist Bill Evans put it: “It is fortuitous that the non-residential cycle will ease the impact from a growth perspective although, as discussed, the impact on employment will be significant.

“Under these circumstances, we do not support current market pricing which points to the beginning of the rate hike cycle in mid-2018 with a full rate hike priced in by end 2018. We continue to expect rates to remain on hold in 2018.”

While it may as yet remain too early to determine who’s going to be correct and wrong in the current debate about interest rates in Australia, the next twelve months will bring data and further developments to a head – this debate will be concluded either way.

Last week, sector analysts at Morgan Stanley reported their proprietary housing model, MSHAUS, has now declined to a record low in the 28-year history of this indicator. According to the analysts, more macroprudential measures, strong supply growth and higher debt servicing on mortgage repricing all conspired to push the indicator to -0.9 in the second quarter.

They in particular singled out a sharp fall in the share of interest-only mortgages, a result of APRA placing further restrictions on Australian banks.

Morgan Stanley is looking for ongoing softening in approvals and price growth over the next three quarters. The analysts report apartments already have fallen in relative pricing “and in Brisbane, Melbourne and Perth are increasingly being valued below contract price”. Ongoing audits and media revelations around the widespread use of combustible cladding in Australian buildings can potentially impact on demand, valuations and settlements, note the analysts.

Their conclusion: “Housing construction now looks to have peaked, with activity falling over 1H17, but we expect both the ‘front book’ of approvals and work done to continue declining through 2018. Alongside risks to house prices after an extraordinary ~80% rise in Sydney and ~60% rise in Melbourne since 2013, this makes it even more imperative for both public and private sector investment to create jobs and generate the wage growth that may help rebuild household buffers”.

Economists at National Australia Bank have now joined the Yes camp (nothing to do with Same Sex Marriage). On the assumption household budgets will be in a better shape by mid next year, and on expectation of further global economic growth, NAB is now calling for the RBA to hike by 25bp in August 2018 with the cash rate to increase by a further 75bp over the next 16 months (cash rate at 2.50% by end 2019).