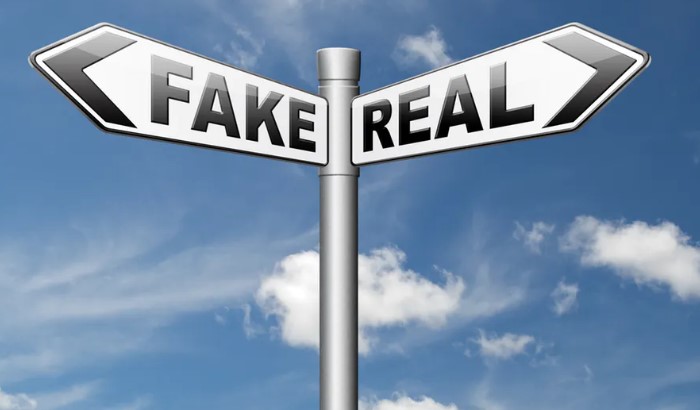 We include this article to illustrate some of the difficulties in translating incoming news flow into sensible and defensible portfolio responses.

In “Scared to Death,”* the authors coin the term “nyktomorophic effect”. It applies to almost all scares, global warming, coronavirus, etc. Remember, many people fear air travel (c. 626 deaths per year***) but not driving a car (c. 1.2 million deaths per year). Or SARS (overall 774 deaths) but not the common flu (c. 56,000 deaths per year.)