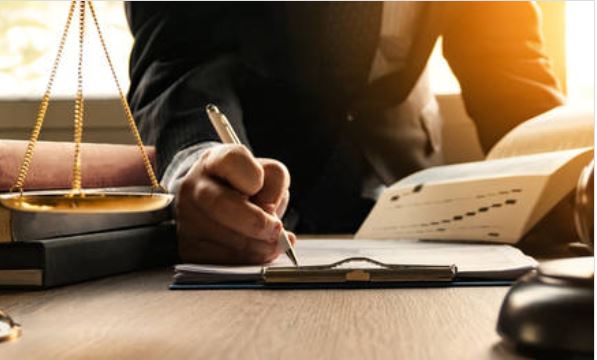 There’s been a lot of talk about a slowdown in Australia, including talk of a recession.

The December quarter figures show GDP grew just 0.2 per cent and dragging annual growth in 2018 down to 2.3 per cent. Those numbers were below market expectations and below the Reserve Bank of Australia’s (RBA) forecast of 2.75 per cent for the year.

What also alarmed people is that Australia has now entered a ‘GDP per capita recession’: that is, GDP per person in Australia went backwards for two quarters in a row (by -0.1 per cent in the September quarter and by -0.2 per cent in the December quarter). It’s the first time that’s happened since 2006.

But is Australia headed for an actual recession?

There are four major concerns around a slowing Australian economy:

Firstly, the bulk of recession fears relate to the housing downturn. Housing construction is shifting from a boom to a sharp downturn over the next year or so. That would be consistent with a roughly 30 per cent fall in building approvals compared to a year ago. A housing construction slowdown would be a drag on the economy in part because it is a big employer.

House price falls, which have continued into this year, also make Australians feel poorer and spend less. That’s what economists technically call a ‘wealth effect’. When house prices go up you feel wealthier, so you spend a bit more, you don’t mind your wages aren’t going up that much, and you run down your savings.

But when house prices fall, you want to save more to make up for that loss of wealth. Consumers spend less. That effect is starting to become evident in weaker car sales, for example, and some discretionary retail items.

Another concern is ongoing tightening credit in the banking system, particularly for small business, which could also hurt growth.

The fourth factor is drought. Much of South East Australia it’s still very dry, so there is an ongoing drag from the drought.

Those four factors do pose big risks for the Australian economy. If you put them together, you’re potentially looking at a loss of around 1.5 per cent to two per cent of economic growth.

But on the flipside, there are some sources of support in place for the Australian economy including:

Finally, there is scope for policy stimulus in Australia. We might see a little bit of that in the upcoming April budget, with tax cuts and spending measures to help the economy through this tough period.

And the RBA still has plenty of scope to cut the cash interest rate. We see the cash rate going from 1.5 per cent currently to one per cent by the end of the year. That interest rate cut will feed through and help people with mortgages.

Growth constrained but no recession

So, on balance, economic growth in Australia will be constrained and slow.

This will mean that it will take longer for inflation to pick up and we are likely to see an upward drift in unemployment.

And weaker growth, as well as RBA rate cuts, will also drag on the $A. (We see the $A falling below US70c this year, going into the US60s.)

But while the risk is there – particularly if rising unemployment starts to drive higher unemployment, defaults and forced property sales – a full blown recession is unlikely.

While every care has been taken in the preparation of this document, AMP Capital Investors Limited (ABN 59 001 777 591, AFSL 232497) makes no representation or warranty as to the accuracy or completeness of any statement in it including, without limitation, any forecasts. Past performance is not a reliable indicator of future performance. This document has been prepared for the purpose of providing general information, without taking account of any particular investor’s objectives, financial situation or needs. An investor should, before making any investment decisions, consider the appropriateness of the information in this document, and seek professional advice, having regard to the investor’s objectives, financial situation and needs.
This document is solely for the use of the party to whom it is provided and must not be provided to any other person or entity without the express written consent of AMP Capital.