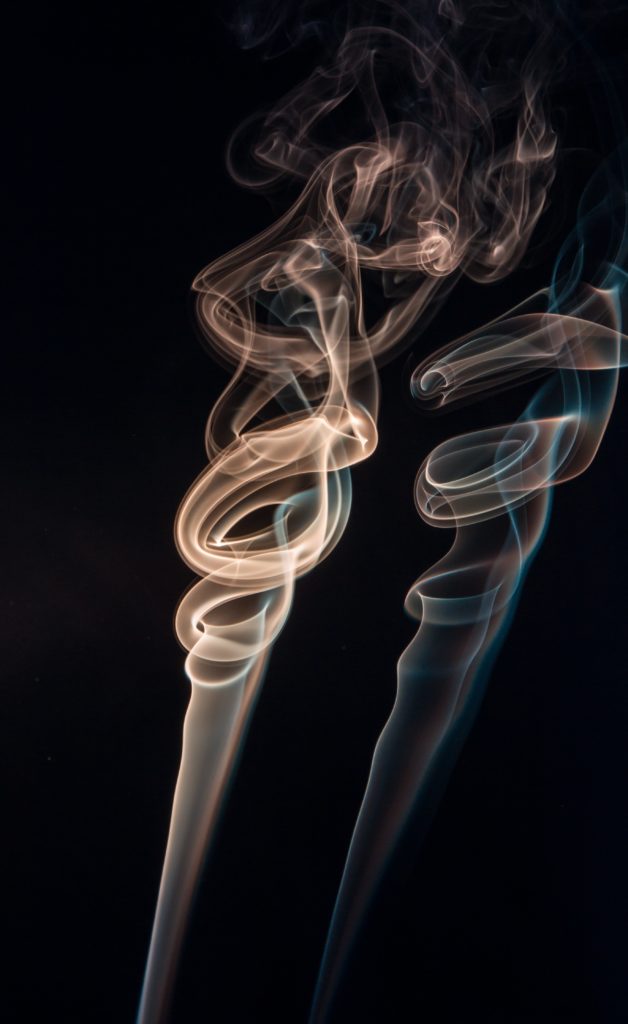 Post Federal Budget debate has immediately thrust us into campaign talk, primarily focused on “no new taxes”, “state of the economy” and the “budget back to black”.

However, what is being buried or possibly distorted in all the hype is this- should Labor be elected, current and previously announced Coalition Superannuation allowances WILL CHANGE.

Last week it came to light that whilst Mr Shorten matched the Coalition commitment and has been campaigning “not to lift taxes on superannuation or introduce new ones”, the Labor party has had to downplay Mr Shorten’s superannuation gaffe by clarifying the commitment meant no new or higher taxes than those already announced! Big difference!

Labor announced four superannuation policies changes in August 2016 ahead of the election campaign which it has restated that it will carry into the election.

There was also discussion of increasing the compulsory superannuation guarantee level to 12% from 9.5% of employee income.

This means that for many of you a Labor government will reduce your ability to put more money into superannuation.

Is this all just entertainment?

Yes, potentially, especially given more recent announcements from Senate crossbenchers vocally rejecting Labor’s $30billion super saving proposal.
An analysis of various Senate outcomes at the May 18 election, conducted by the Australia Institute, concludes it would be highly unlikely for Labor and the Greens to gain a majority and that a Labor government would have to negotiate with One Nation, Centre Alliance and, most likely, Ms Lambie to pass its Super proposals.

So, what should you do?

All the pre-election finger pointing is just that until May 19th, when the results are in and we have a clearer picture of not only the winning government but of the state of the Senate.

The question stands what action should be taken following the May 18th election and whether anything should be done pre-30 June.

It may be worth considering utilising available cashflow to make non-concessional contributions before the cap reduces, similarly, making personal deductible contributions should it be deemed appropriate.