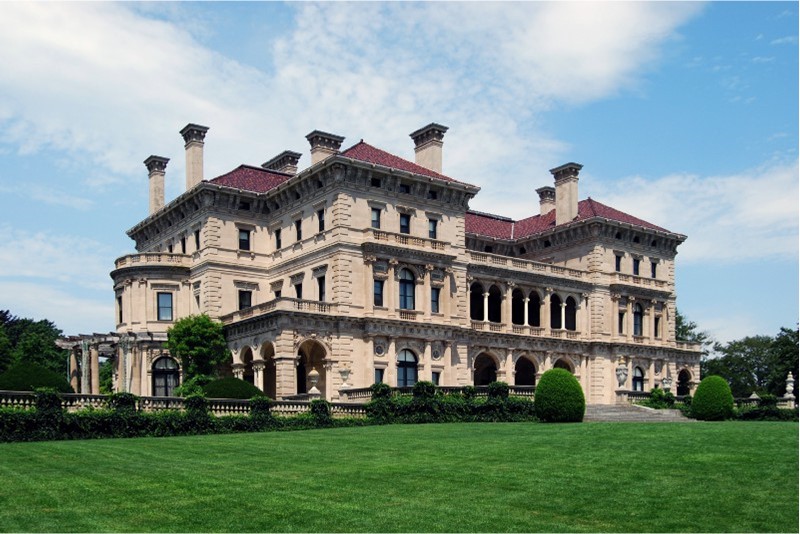 This article summarises the story told in the book Fortune’s Children: The Fall of House Vanderbilt.

It was January 4, 1877 and the world’s richest man had just died. Cornelius “The Commodore” Vanderbilt had amassed a fortune of over $100 million over his lifetime as a railroad/transportation pioneer. The Commodore was of the belief that splitting the family fortune would lead to ruin, so he left a majority of his wealth ($95 million) to his son William H. Vanderbilt. At the time of this bequest, $95 million was more money than was held in the entire U.S. Treasury.

The Commodore’s decision not to split his empire proved auspicious. Over the next 9 years, William H. doubled his father’s fortune to nearly $200 million through proper management of the railroad business. After adjusting for inflation, the $200 million Vanderbilt fortune would be worth roughly $5 billion in 2017 dollars.

However, William H.’s death in late 1885 would cultivate the seeds of folly that would lead to the fall of House Vanderbilt.

Within 50 years not one Vanderbilt would be among the world’s richest, and when 120 of the Commodore’s descendants gathered at Vanderbilt University in 1973 for the first family reunion, there was not a millionaire among them.

How could this be? We might start with a saying popularized by the great Charlie Munger, Warren Buffett’s long time business partner: “Invert, always invert”.  Originally formulated by the German mathematician Carl Jacobi, the idea was to solve a problem backwards rather than forwards. So rather than asking, “What’s the best way to keep wealth?”, we might ask ourselves, “What’s the best way to lose wealth?” In the Vanderbilt story we have the answer. So without further ado, here’s a step-by-step guide on how to lose a fortune:

Of all the financial sins committed by House Vanderbilt, this one is probably the worst. During their entire fall from grace there is no account of a 3rd or 4th generation Vanderbilt purchasing a significant income producing asset.

One of the clearest examples of this was the Vanderbilt vacation home known as Marble House in Newport, Rhode Island. Marble House cost $11 million to build in 1892, which is equivalent to roughly $300 million in 2017 dollars.

A similar fate befell William H. Vanderbilt’s collection of 183 European masterpieces.   At the time they were the best collection of foreign paintings money could buy and had cost $2m to assemble.  During chaotic auctions on the evenings of April 18 and 19 1945 they were sold for a mere $323,195.

So what are the learnings?

The above references an opinion and is for information purposes only. It is not intended to be investment advice. Seek a duly licensed professional for investment advice. The postings on this site are my own and do not necessarily reflect the views of my employer. Please read my “About” page for more information.

OfDollarsAndData.com is a participant in the Amazon Services LLC Associates Program, an affiliate advertising program designed to provide a means for sites to earn advertising fees by advertising and linking to Amazon.com and affiliated sites.