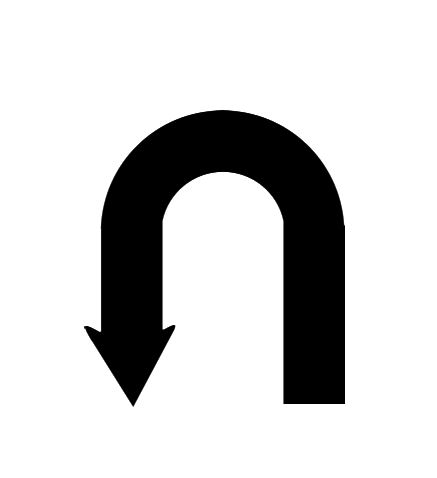 The US Federal Reserve’s pivot to ‘patience’ in January reduced the risk of interest rate rises slowing the US economy, as more evidence emerged that the economy was cooling by its own volition.

So after weeks of signalling, at the 20 March Federal Reserve meeting chairman Jerome Powell made explicit the Fed’s transition from three years of aggressive rate hikes to a long period of potentially unchanged policy

The move was triggered by three factors:

More broadly, the Fed has now acknowledged that the current policy rate (a target range for the federal funds) of 2.25% to 2.5% may only be increased very slightly over the next few years. Fed policy makers also lowered their forecast for US economic growth in 2019 to 2.1% from 2.3%.

To the relief of many bond managers the Fed also signalled an end to “balance sheet runoff” later this year.  This is the process whereby the Fed effectively sells down the assets it purchased during its quantitative easing programmes.  Reduced selling pressure from the Fed is likely to keep bond markets more stable and help prevent upward spikes in rates.

Mr Powell is not alone in becoming more cautious. The European Central Bank sprung its own surprise earlier this month when it curbed its forecasts and revived a crisis-era lending program for banks. The Bank of England kept its key rate on hold at 0.75%, not least because of uncertainty about Britain’s departure from the European Union.

China, too, has been easing policy in the face of domestic weakness and the broader global slowdown.  There is cautious optimism on US China trade talks but we still expect trade tensions to continue to simmer, leading to occasional bouts of volatility in markets over the course of this year.

While insisting the US economy is “in a good place”, Mr Powell listed a series of global risks, including Brexit, weaker growth and concerns about consumer spending. Updated quarterly economic projections released by the Fed showed weakening on all fronts compared with forecasts from December, with unemployment expected to be slightly higher this year, inflation edging down, and economic growth lower as well.

The Fed announcement unleashed fresh fears the slowdown in global growth detected by markets is deeper than expected.

Domestically, the RBA has adopted a narrative of inevitable falls in house prices, offset by a gradual improvement in the labour market, resulting in a balanced outlook for interest rates.

A combination of weak credit growth, slowing employment gains and low wage growth is unlikely to lift inflation. Moreover, recent publications from the Reserve Bank seem to suggest they are coming to the same conclusion.

The Board is unlikely to move before the fiscal policy outlook becomes clearer after the election. Some fiscal stimulus is probable, but it is more likely to be implemented later in FY20. This delay should allow the RBA to cut rates.

However, with cuts already priced in, and given a softer earnings outlook, the greater risk to Australian asset prices is that interest rates remain on hold.

The Fed’s U turn has led to a strong global rally in “risk” assets like shares and property during the first quarter of this year.  Given the slowing rate of economic growth across most of the globe and domestically, we remain cautious and will watch risk assets, moving to more defensive styles if and where warranted.