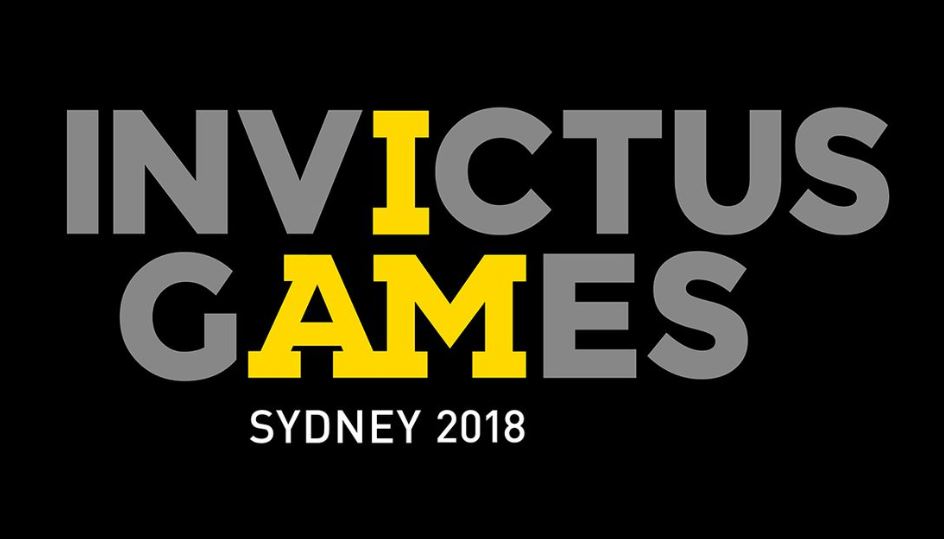 It’s hard to miss the Royal hype over the past week in Australia with the Duke and Duchess of Sussex touring the country for the 4th Invictus Games.

Established in 2014 by Prince Harry, the Invictus Games provides wounded, injured or sick armed services personnel and their associated veterans the ability to compete in adaptive sports.

Athletes must go through a trial/ selection process which each participating country holds.
This year the UK also held training camps so that hopefuls could benefit from world-class coaching, improve fitness and experience what it is like to train with like-minded and similar able individuals. Highlighting the growth and awareness of the event.

To be eligible athletes have had to been wounded, injured or become ill during or as a direct result of service. Athletes can be both in active service or veterans.

The 11 medal sports include athletics (aka track & field), archery, indoor rowing, powerlifting, road cycling (both para and non-para), sitting volleyball, swimming, wheelchair basketball and wheelchair rugby. Three of the above disciplines are governed by the International Paralympic Committee- swimming, para-road cycle and athletics. In addition, competitors also participate in wheelchair tennis and sailing.

ABC is providing full coverage of the Invictus Games Sydney 2018 starting on Saturday 20 October.
The centrepiece of the ABC’s schedule will be a rolling broadcast stream on ABC iview of the 11 medal sports. iview will also be the home of all video on demand with competitor profiles, the documentary Fighting Spirit – The Wheeling Diggers Invictus Games Dream, as well as each episode of Invictus Games Today. ABC’s schedule can be found here.

Having competed at both a national and international level and naturally being a competitive person, I’ve gained a deeper appreciation for the Invictus Games, its athletes and its core purpose.

With an increased prevalence of suicide generally in society today, it’s a true testament to the Games creators for giving country service men and women, essentially a drive and will to live ; a place to shine beyond the brutalities  experienced and seen. There is something truly beautiful in that.

The Games run for a week from Saturday October 20th to Saturday 27th October 2018.