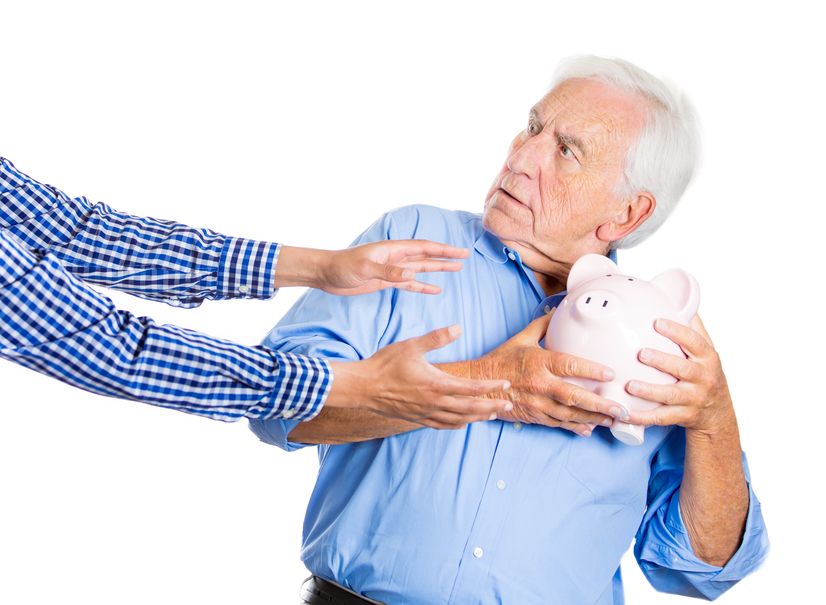 Following extensive consultation, on 15 September 2016 the Federal Government released an amended superannuation package with a reworking of some of the more controversial elements. Reflecting the complexity of some of these measures, on 21 September 2016 the Federal Government provided further clarification of the proposed bring forward rule and the $1.6 million eligibility threshold.

Of the measures announced during Budget night, the impact of the amended package is as follows:

The proposals are designed to make the superannuation system more “sustainable, affordable and equitable” They are estimated to save $3.1bn over the next three years, an amount which is actually more than the estimates from the original budget proposal. The loss in tax revenue from dropping the controversial $500,000 lifetime cap on non-concessional contributions was more than offset by the combination of:

The changes are not yet legislated and still have to be introduced to and passed in parliament. We await the draft legislation for further clarity outlining the practical elements of the measures outlined above.