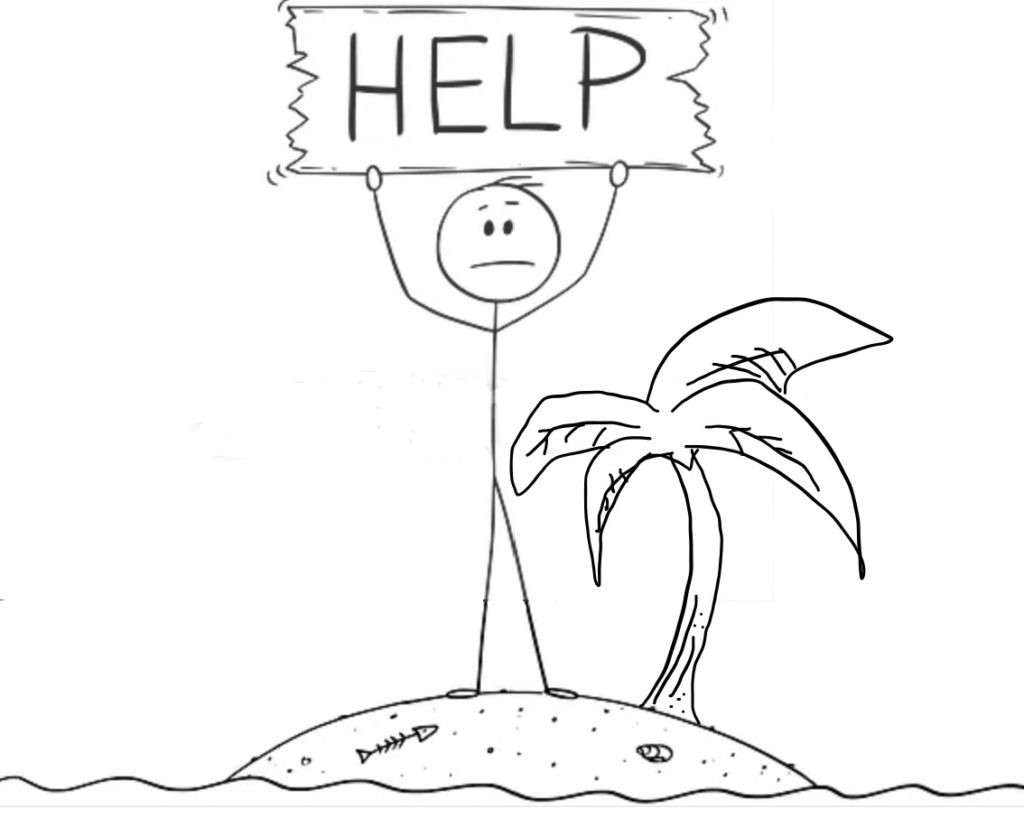 The insight came to us out of the blue one Friday afternoon as we were meeting, as we often do, as a team to talk about a variety of issues.
As we reviewed the advice we’d given over the past months, a trend became apparent. We wanted to share this because it’s relevant to anyone seeking advice or planning to seek advice in the near future, and may be even more relevant to those who may soon find themselves without an adviser at all.
The background
Some might say it started in 2018 with the Hayne Royal Commission, though others would say it started long before then.
The journey the financial advice industry has been on is one of stronger regulation, new ethical standards, professional education standards and the removal of anything that might not put clients’ interests first.
Much of it has been positive, some of it hasn’t hit the mark, but for advice firms, such as Sovereign, who had adopted these kind of principles long before the Commission, it was part of an evolution that had long been anticipated.
However, as with any change, there are always going to be secondary affects, some good and other less so.
The Great Abandonment
One such knock-on was the “tipping point” that was reached which saw almost all major financial institutions retreat from providing advice services.
That’s not to say that was a terrible outcome, as many of the issues targeted by the Royal Commission and the legislation that followed were in a large part related to the failure of the very-same institutions to preference clients’ best interests over and above their drive to sell their own financial services and products.
It hasn’t just been the banks that left though. Along with them them over the past two years, 30% of registered financial advisers in Australia have disappeared.
The number is also still falling and by some estimates may reach as high as 50%.
So, with over 9,000 advisers exiting, and an estimated 6,000 moving firms, the impact is now reaching clients.
Why does this matter
No one knows how many clients have been impacted – either unable to find the right adviser or seeing an existing relationship end – but by our estimates that’s over a million fractured advice relationships.
On it’s own it may not seem such a big deal. After all, the issues we’ve all faced over the last two years would make almost anything else seem trivial, both in idea and scale.
However, there have been at least two events in the last twelve months on a mass scale (ie. related to all of us, rather than one person) that unless it was known about would almost have certainly disadvantaged anyone who did not react to it.
Just last week one client remarked that twelve months on from last year they can’t believe how much better off they are. If they had panicked after COVID-19 hit and listened to themselves they would have had earned nothing on their funds in a bank account. Listening to us and taking our advice gave a huge boost to their investment portfolio returns.
Summary
Change is sometimes necessary and often welcome, but there will be many who thought they had found someone to help advise them until they’d achieved the end game of their plan, who now find themselves seeking a new adviser.
This was the realisation we had that Friday, coupled with how important it was to provide guidance for those who are either in that situation or know someone who finds themselves seeking new advice.
Over the next few weeks we’ll share some articles on The Great Abandonment, who it’s impacting, how to deal with it and more. If you or someone you know find yourself in a situation where you’ve moved on from an existing advice relationship, possibly by choice on your part, feel free to reach out or make an introduction. We’re here to help.